Asus has landed itself in hot water with the European Commission after it was discovered the company was engaged in online price fixing. The commission fined Asus over €63 million in total, while three other companies, Denon & Marantz, Phillips, and Pioneer, also received smaller penalties for unconnected but similar infractions of European Antitrust law.

All the companies engaged in what the European Commission describes as “fixed or minimum resale price maintenance”. The companies are guilty of attempting to control the pricing of online retailers, preventing them from selling the companies products under the recommended prices set, and threatening to limit retailers’ access to stock.

Taiwanese manufacturer Asus offers a huge range of PC components often found in gamer’s rigs, and its price fixing escapades involved monitoring prices of a range of some such products – most notably monitors and laptops – from 2011 to 2014. Retailers caught selling products below MSRP would face a slap on the wrist and a request to increase prices to something a little more palatable by Asus.

“If a manufacturer noticed that a particular online retailer was offering lower prices than they wanted, they would contact the retailer to tell them to increase their prices,” Commissioner Vestager of the European Commission says. “And if that retailer did not cooperate, it would face sanctions. These sanctions included, for example, withdrawing the supplies of the products in question.” 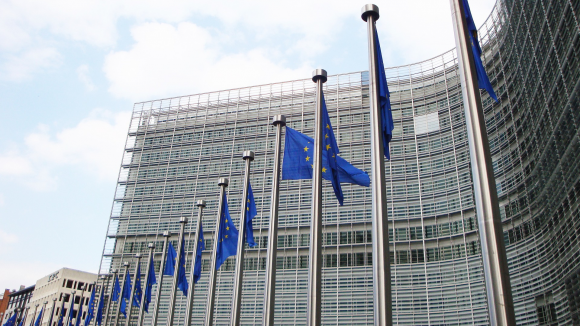 All of the companies cooperated with the commission’s investigation and subsequently received at least a 40% reduction in fine amount. Pioneer evidently went above and beyond in aiding its investigation and managed to swing a 50% discount in its favour. The fines total over €111 million between all four companies.