The entire Asus Z390 motherboard lineup has leaked online ahead of the chipsets rumoured Q3 launch… all 19 of them. The document directly from the Asus website confirms the Z390 rollout will be more than just a token gesture and insinuates Z390 motherboards will truly replace Z370 motherboards at the top of the Coffee Lake mobo stack.

Rumours of a new chipset have been floating around ever since the first Z370 motherboards launches back toward the end of 2017 with a vanguard force of Coffee Lake chips. The older chipset will make for a new addition into the mainstream market once they launch, which will likely be before September ends.

The Asus lineup includes 19 motherboards suited to all walks of life. That includes the high-end ROG Maximus XI range, ROG Strix, TUF, Prime, and Dragon motherboards. That certainly makes it look like Z370 will be going EOL in the wake of the new chipset arriving, otherwise the more budget-oriented mobos, such as the TUF, would likely not see a brand new iteration with Z390. 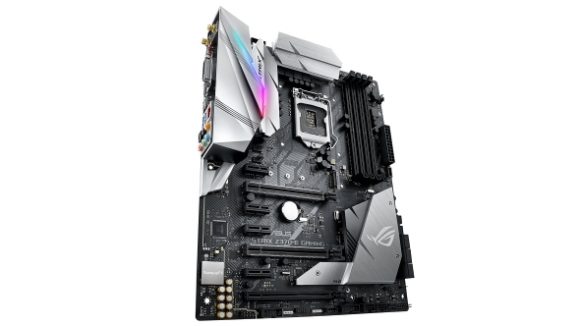 The TUF lineup features the TUF Z390M-Pro Gaming (sans wi-fi), Z390M-Pro Gaming with  wi-fi, TUF Z390-Plus Gaming without or without wi-fi, and the Z390 Pro Gaming. The TUF range has noticeably switched from the ultra durable metal-clad mobos of a few generations past and will likely be a better pick for builders on a budget.

The Asus Prime range is one of the more colour-agnostic lineups in the Asus range (and prettiest in my opinion). It will also be gaining three new Z390 mobos: the Prime Z390-A, Prime Z390M-Plus, and Prime Z390-P. 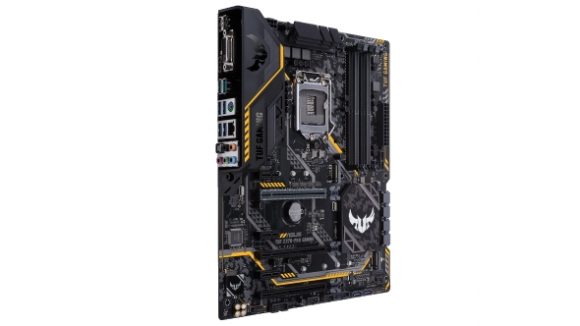 And there’s also one lonely Dragon board, which will likely be a fairly minimal budget offering.

Will the Z390 platform be worth an upgrade? Probably not, unless Intel has something miraculous up its sleeve. So long as these boards can compete on price with the current Z370 mobos, they will be well worth picking up, however, considering the only current extra feature of these mobos, that we know of, will be native USB 3.1 Gen 2 support… it’s not looking like much of an upgrade for gamers. Looks great for OEM marketing, though.

By the looks of it, the Z390 platform is just waiting on the go ahead from Intel. Previous rumours and speculation had these motherboards rolling out before the end of Q3, eventually finding some use alongside the Intel i9 9900K and i7 9700K eight-core CPUs expected to launch before the end of the year.