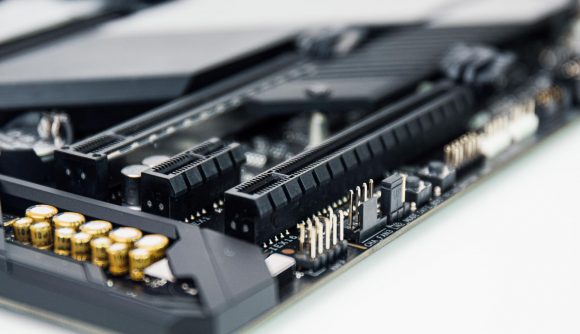 Intel Comet Lake release date is rumbling ever closer, bolstered by the fact Asus is readying stacks of 400-series motherboards in preparation for Intel’s latest 10th Gen CPUs. A range of chipsets appear to be available at launch, including the Z490, H470, B460, and W480.

Spotted by HD Tecnologia, support pages for Asus list many familiar models of motherboards in new 400-series flair. These include a range of motherboards within the ROG Strix Gaming, ROG Maximus XII, TUF Gaming, and Prime product lines.

Intel’s 10th Gen has been heavily rumoured to be exclusive to the 400-series platform, and will not be backwards compatible with older motherboards. That means you’ll need to pick up one of the 400-series chipsets in order to run Intel’s latest 14nm chips. This will likely also entail an slightly adjusted LGA 1200 socket, a departure from the familiar LGA 1151 socket variations operated by Intel and its OEMs for many years.

Intel Comet Lake will be led by the Core i9 10900K, a 10-core/20-thread processor. Following recent leaks, this CPU is expected to run with a 125W TDP, a new Thermal Velocity Boost clock up to 5.3GHz, and 20MB of cache to keep numbers flowing. 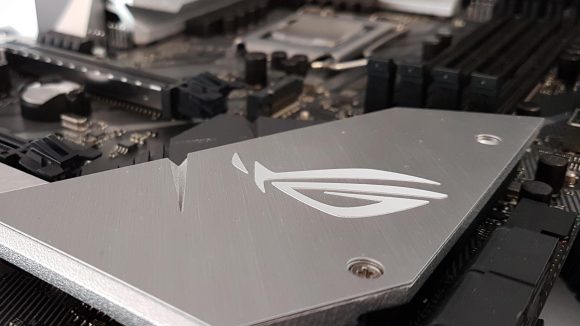 With a 125W TDP listed across the high-end i5, i7, and i9 K-series processors, the latest Z490 boards will likely be kitted out with chunky power delivery in order to keep these chips ticking over. With enthusiast boards soaring in price, we suspect the high-end Maximus motherboards will set you back a pretty penny.

But one thing is missing from Asus’ support pages: business-grade Q470 and entry-level H410 boards that have been a constant in Intel’s motherboard roadmaps for years. That may indicate a staggered launch for Intel Comet Lake once again, with enthusiast-grade and gaming chips launching earlier in the year and the rest of the stack following up soon thereafter.

This could lend itself to today’s speculation and rumours. Both Q1 and April release windows have been put forward for Intel Comet Lake, and if a staggered launch is to be believed (as was the case with Coffee Lake) we could find that both release dates ring true.