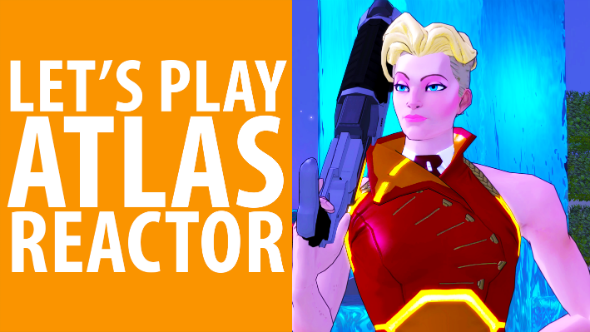 ‘Turn-based’ is a pretty well understood concept in gaming. I go, then you go. Then I go again. Rinse, repeat, wash, and go.

For Trion Worlds, that’s all a bit simple. So instead of sticking with the ‘one then the other’ formula, they’ve decided to let everyone play at once. The crazy anarchists.

Sign up now to play Atlas Reactor for free.

Atlas Reactor is a team-based tactics game in which all the participants stack up their actions across different pre-movement phases, and then all hell breaks loose. You might lay a trap and then duck for cover just as someone unloads a rifle blast at your previous location, all while a similarly convoluted dance of death occurs on the tiles right next to you. It’s fast, tense and, yes, a tad confusing

It’s also loaded with scope for clever play, and looks gorgeous – sort of like an isometric Overwatch, but played out on a futuristic chess board. Now there’s a selling point. Oh, and it’sfree-to-play, in case you fancied a go. 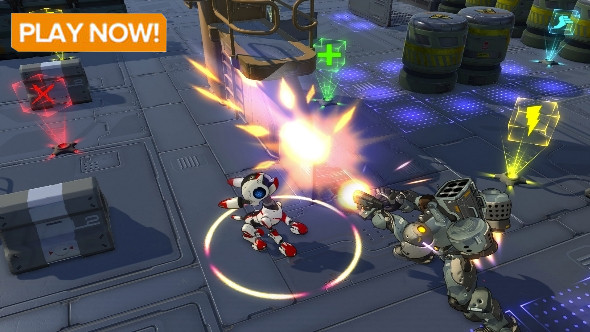 Anyway, enough of this. We’ve played it, we’ve enjoyed it, we’ve done made a video of it. And you can see said video above.

Sling us a thumbs up if you would, and be sure to subscribe to the PCGamesN YouTube channel. Also, pop your Let’s Play suggestions below as there will be many more to come – whether you like it or not.