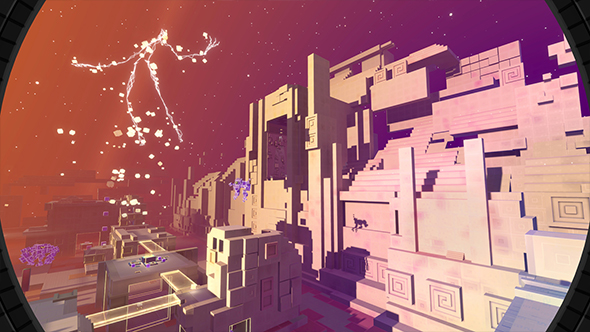 Ubisoft have announced a new multiplayer shooter called Atomega, which will have you battle to gain mass in an abstract arena at the end of time.

Ubisoft aren’t indie enough for you? Check out the best indie games on PC.

Atomega takes place at the end of time, where petty things like human thoughts have given way to post-biological bits of life called Exoforms, which take up arms in an arena at the end of all existence in a battle for entertainment and superiority. You collect mass, either through peaceful or murderous means, in an attempt to evolve your form from Atom to Omega, in what I must assume is an attempt to rage against the fleeting nature of existence. 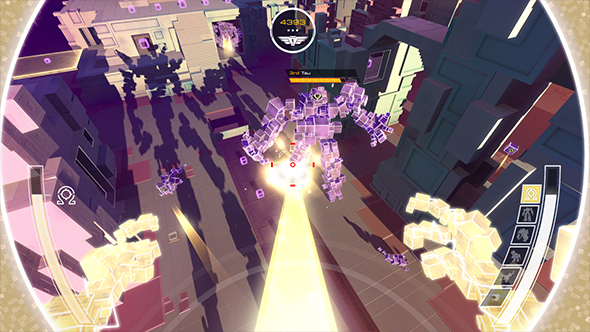 The game features fast-paced ten minute rounds for up to eight players, and the mass collected will translate into points to determine your victory. Achieving greater mass and bigger forms will make you stronger, but will also turn you into a far easier target for opposing players. You’ll also have access to a handful of hacking abilities to temporarily boost your power. 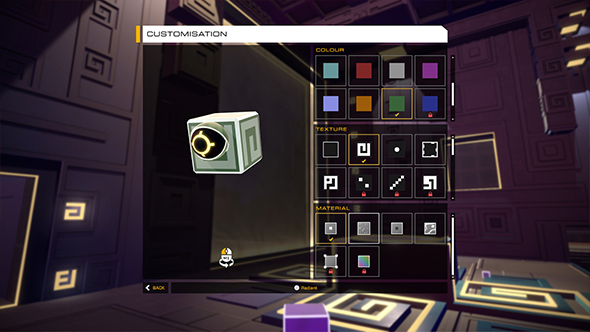 Atomega will launch September 19 on Steam. This is the next title from the small team at Ubisoft Reflections who made the adorable platforming experiments Grow Home and Grow Up. They promise Atomega will offer a similarly lighthearted tone, but I’m not sure how happy I can be about confronting the fleeting nature of existence itself.