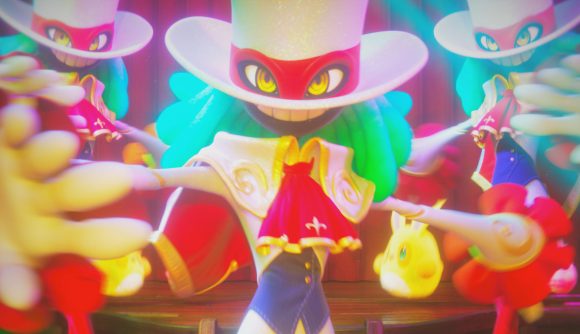 I don’t want to let Balan Wonderworld slip under the radar – built by director Yuji Naka and artist Naoto Ohshima, the same team that brought us Sonic the Hedgehog and Nights into Dreams, it’s a colourful take on action-platformers the likes of which we rarely see these days. Luckily, we won’t have to wait until the full release in March to see how the game’s shaping up, because a demo is due to launch next week.

The Balan Wonderworld demo lands Thursday, January 28 on Steam (and every notable console platform). While ‘demo’ might suggest just a brief sample of content, publisher Square Enix says the release will feature two hours of content, and will be fully playable in both single player and local co-op.

The demo will feature three of the final game’s twelve playable worlds. Balan Wonderworld’s gameplay gimmick is costumes, which give you special abilities that let you explore new areas, solve additional puzzles, and defeat more powerful enemies. Square’s provided a substantial breakdown of the areas that’ll be included in the demo, as well.

Check out the video below for a better idea of what to expect from Balan Wonderworld, which launches in full on March 26. 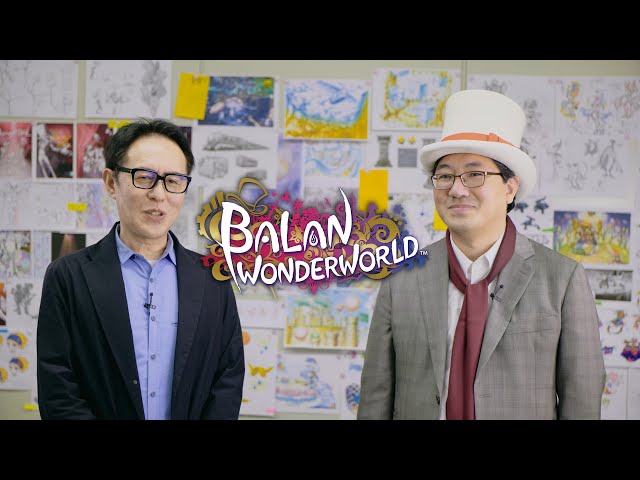 For more excellent platform games, you can follow that link.