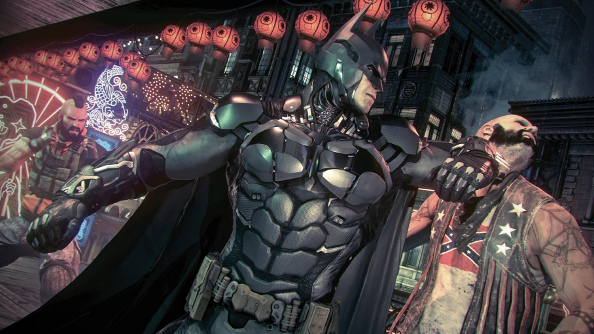 A patch has finally arrived for the Batman: Arkham Knight, bringing with it promises of making the game actually run on PC. For those of you who bought Arkham Knight and didn’t immediately request a refund, you’ll find that several improvements have now been made.

The patch, as detailed on the Steam Community page, offers up the following fixes:

Warner Bros. do note that this is an ‘interim’ patch however, and there are still several areas which need work. The development team are still working on:

Despite fixing a number of notable problems, there’s still clearly a lot of work to be done on Arkham Knight. The patch gives is no indication that the game is close to being put back on sale, but will hopefully allow some existing owners the chance to actually play the game now.