Update, October 9: Telltale have removed an image depicting the real-life assassination of a Russian diplomat from one of their games.

A representative of Telltale Games has issued a statement concerning the company’s use of an image of the body of Russian diplomat Andrei Karlov in the second episode of Batman: The Enemy Within.

According to Gamasutra, the representative said “an update to the game has been submitted this morning that will be removing the image across all platforms.We regret this incident occurred, and we are taking appropriate action internally to ensure that we continue to maintain our high standards in Production and Quality Assurance.”

Original story, October 6:The latest episode of Telltale’s Batman: The Enemy Within, contains an image of the real-life assassination of a Russian diplomat. Andrei Karlov, Russia’s Turkish ambassador, who was shot dead in December 2016. 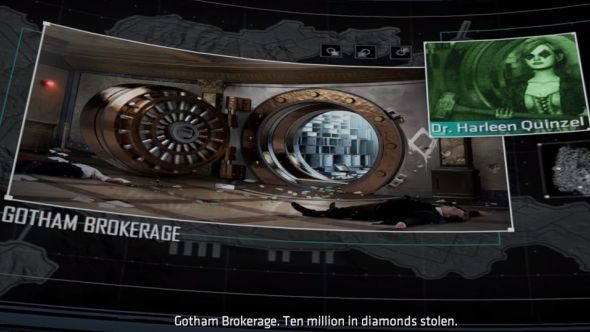 Karlov was assassinated last year at the opening of an art exhibition in Ankara. His killer was a Turkish police officer who was later killed by security forces. It’s possible that an artist at Telltale used the image by mistake, assuming it was a stock photo. We’ve reached out to Telltale Games for comment. 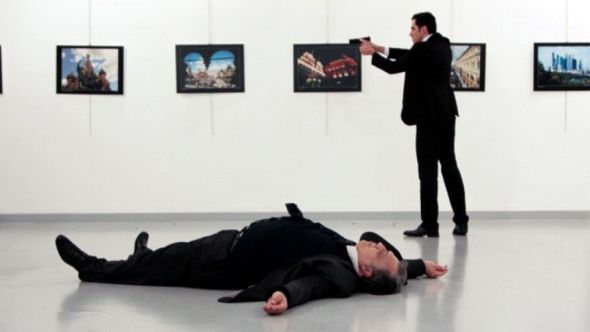