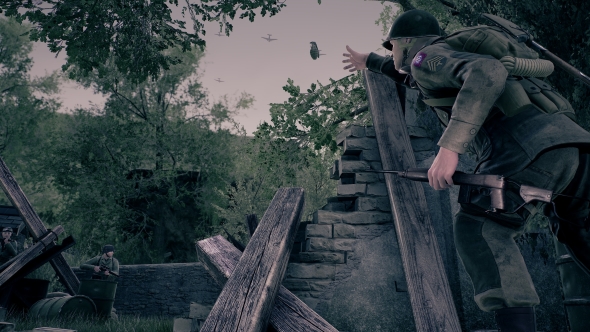 Battalion 1944 classes are the key to succeeding in the game’s tense, twitchy combat encounters. Much like the early Call of Duty games that influenced it, Battalion 1944’s classes provide simple weapon loadouts that dictate your role on the battlefield. Want to sharpen up on your weapon knowledge before heading into the warzone? Our Battalion 1944 classes guide will bring you up to speed before you deploy.

Here’s how Battalion 1944 can reign king in the FPS world. 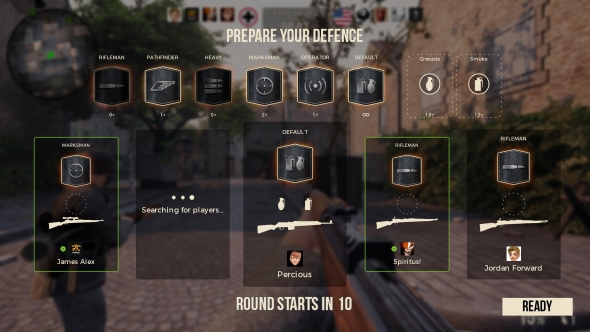 There are six classes in Battalion 1944, although it would be more accurate to call them loadouts. Instead of providing a multitude of abilities like in most modern class-based shooters, Battalion 1944’s classes simply dictate which weapon you can equip. This stripped-back approach may sound overly simple, but it is important that you select a class that you can play well. Do you have a talent for pinpoint precision? Marksman will be where your skills are best put to use. Better up close and holding the trigger down? The SMG-equipped Pathfinder is your ideal pick.

Both of Battalion 1944’s sides – the Allies and Axis powers – have their own weapon sets, so your class choice will be modified depending on which side of the field you are playing on. You can see exactly which weapon you will be able to use in the list below. 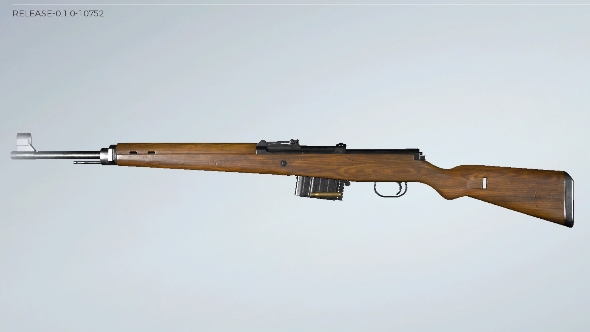 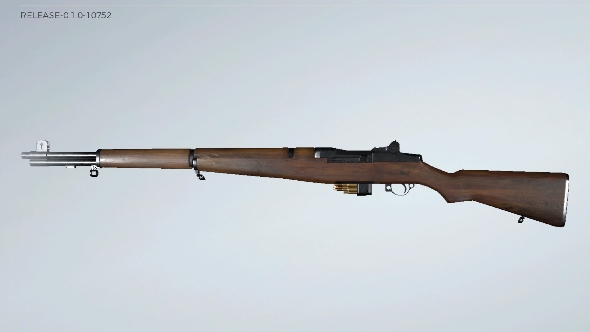 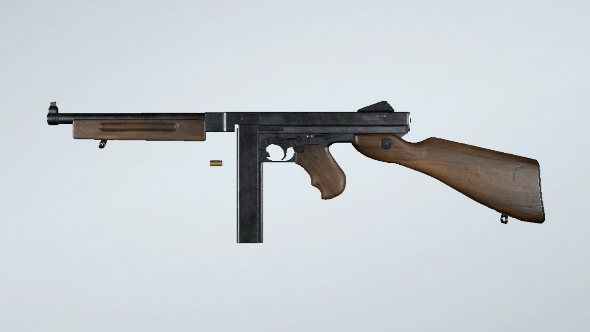 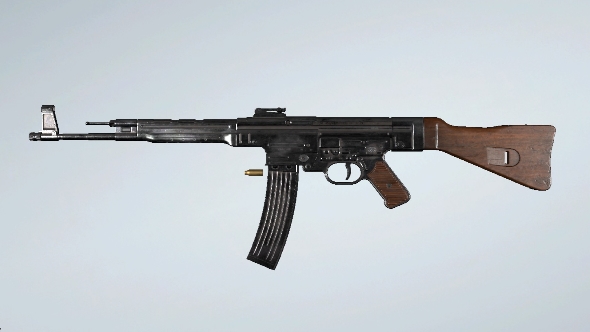 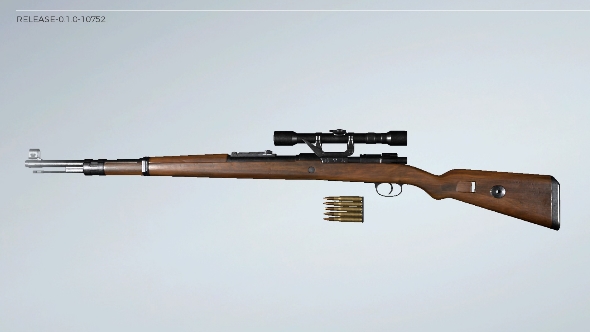 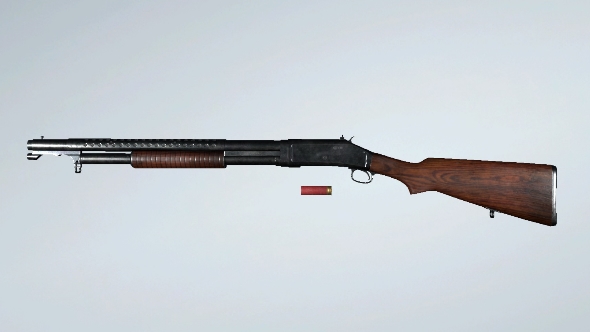 The class system is backed up by a card-based economy that is a little like Counter-Strike’s buying system. Before each round you are be able to choose your class, but there is a limited pool of each loadout that can be chosen by the team. For example, there may be two Pathfinders available, one Heavy, and a Rifleman. If the team runs out of loadouts, the Default class is infinite and always available.

Your team replenishes loadouts by killing enemies in battle. When a player dies they leave a card behind on their corpse. Picking a card up makes loadouts available for the next round, so in order to ensure classes are available you need to consistently grab cards with each kill. Cards are not reserved for the player who made the kill, so any other player may retrieve one if you are unable to reach it. 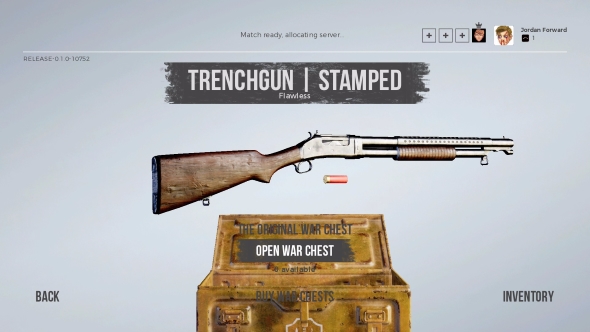 Much like Counter-Strike, Battalion 1944 features a loot box system that unlocks skins for weapons. These are awarded when leveling up or can be bought with microtransactions from the store. Weapon skins alter the look of your guns, and can be equipped from the game’s inventory page. Flawless, Battle Hardened, and War Torn skins for each weapon make your guns look increasingly battered and worn.