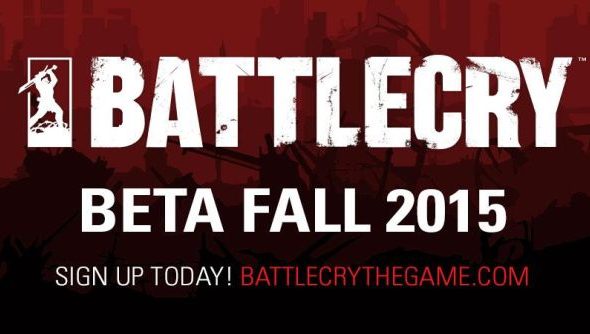 Bethesda’s Battlecry Studios have announced that their team based brawler is not only accepting sign-ups to the open beta, but that the game will be out “later this year”. Sign up to before June 18th, and get you’ll also nab yourself priority access.

Battlecry is a team based brawler in a post-war Eastern Bloc world. Instead of gunpowder powered weapons, the game favours melee weapons and old-fashioned ranged weapons such as bows.

You can sign up to the open beta here, and if you do it before June 18th, you’ll get priority access. We’ll have impressions from our men at the event soon.