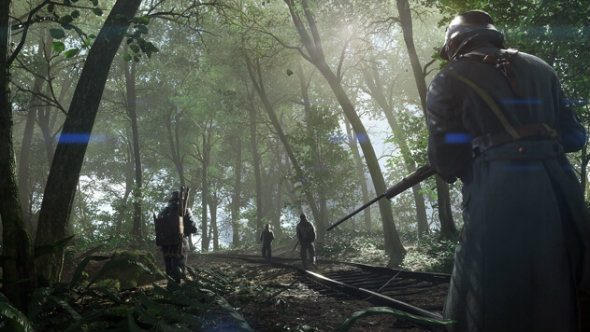 EA have revealed everything Battlefield 1 launches with when it takes World War 1 out of the trenches on October 21. Some of the stuff is expected (Rush, Conquest) while others bits are probably not so much – hello, War Pigeons mode.

It’s the wrong conflict, but we have a great list of the best WW2 games.

Before we go on, though, have you seen Battlefield 1’s hefty system requirements? Still here? Right, on we go then.

Here are the nine maps that will be available at launch:

A tenth map called Giant’s Shadow – promising trench warfare at the Battle of the Selle, in the shadow of a crashed airship – will be added for free in December.

Here are the modes at launch:

You might be wondering what War Pigeons is. It’s essentially Capture the Flag with a pigeon coup, taking the messenger birds away from the enemy and back to your base. This probably didn’t happen in WW1.