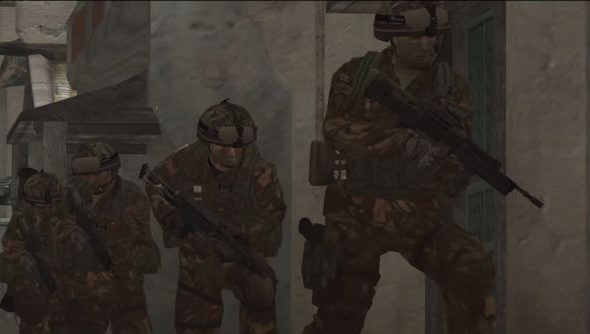 In the next iteration of the popular Battlefield 2 mod: Project Reality, the team of modders behind it have made their creation a standalone product, no longer requiring Battlefield 2 in order to play it.

“With EA ceasing support of Battlefield 2 and removing it from online stores, the unavailability of the game has proven difficult for new players. Therefore, with PR:BF2 v1.3, it is no longer a requirement to have Battlefield 2 installed.”

As well as making it a standalone mod, Project Reality 1.3 also adds a slew of new features and tweaks.

If you want to find out more about Project Reality, jump on over to their official page.