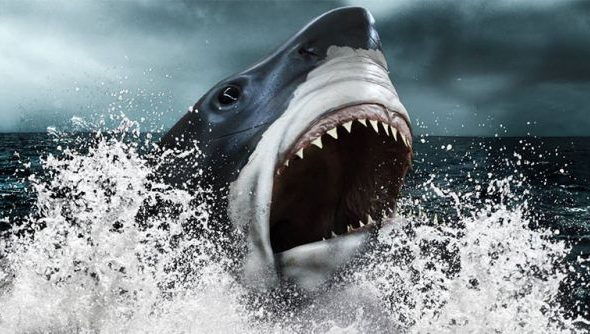 The Battlefield 4 Megalodon easter egg is back according to players testing the next CTE patch, and it’s not lost any of its fearsome charm. It’s one of two easter eggs that are supposedly inside the Paracel Storm map, the other of which DICE are remaining extremely tight lipped about.

Here’s a video of it back in action.

Players seemingly have to shoot down a mysterious orb of light, which plunges into the depths of the sea, summoning the gigantic beast.

The unknown second easter egg has not yet been found, but DICE say that it will require less effort to witness, occurring during “normal gameplay”. What do you think it is?