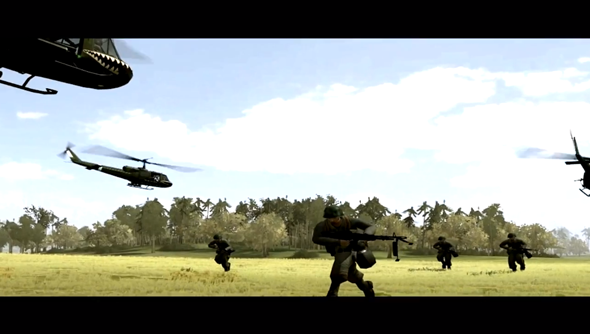 A lot can change in eight years, world leaders and governments can rise and fall, borders expand and crumble, Burger King can come out with a new way of presenting meat-like paste. One thing that’s remained constant is that a small band of modders have been working on Project Reality, a mod for DICE’s Battlefield 2.

That’s all set to change, though. This Friday, 2 August, sees the team push out the last big Battlefield mod.

See it at work in their v1.0 trailer:

Some of the features are present in more recent Battlefields, such as laser designating targets, and ragdoll physics for bodies, but the mod doesn’t aim to recreate the later games in Battlefield 2, it moves the game more towards a simulation.

Project Reality is something else. Project Reality is something that can’t be done anymore. DICE stopped supporting modders after the release of Battlefield 2, they cut them out of the equation, forcing budding developers to look elsewhere. As a result this project is something we may not see the like of again in a Battlefield game, a project that’s been worked on for eight years and completely changes what the original developer created. It’s a phenomenal effort and hopefully DICE and EA can see that, and something they’re actively discouraging.

You can download a preload of the mod here.

And these are the full patch notes: