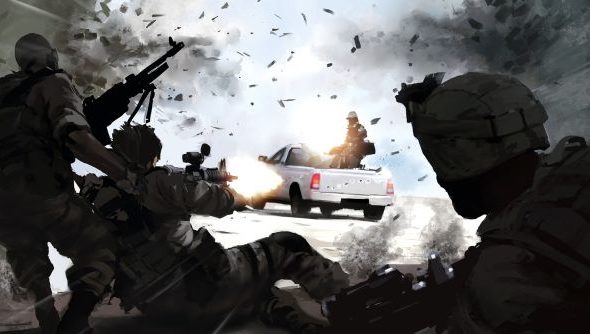 So, Battlefield 4 has launched with a frightening array of bugs.

Poke around forums and social media and you’ll discover that the game suffers from persistent server crashes, persistent client crashes, persistent netcode inconsistencies, malfunctioning unlocks, and more. Occasionally, vaulting over small barriers will kill you. There’s a silencer on one rifle that turns off the sound for everyone on the server when used. In single player, you’ll see enemies hover in space, shoot through walls and teleport to new positions. These bugs exist over a week after the game launched, and way after the game’s heavily played beta.

It’s the same old story for major PC launches. This has to change.

Of the major PC games launched in the past few years, I can’t think of many that launched well. SimCity was a disaster. So was Rome 2. Diablo III was plagued with connection issues from the moment it launched. Battlefield 3 suffered the same fate as the sequel. It’s become standard procedure for games to launch broken. Here’s what I think is the problem: despite paying lip service to the idea of games as a platform, rather than games as a retail product, major publishers are still trying to launch videogames like movies: a relentless marketing campaign leading to a big launch date, at which point every player under the sun tries to jump on to the servers, only to discover they don’t work.

This is stupid for all kinds of reasons. For one: games aren’t movies, they’re software, and software development is an iterative, slow process. Two: publishers are throwing away every ounce of goodwill they achieved through the marketing and promotion of their game the moment it launches. And three: it’s leading, not just to broken games, but bad games.

Even if you discount the bugs, I don’t think Battlefield 4 is good enough. We don’t think Rome lived up to expectations. SimCity was pretty awful. And Diablo III was nearly entirely redesigned following the launch.

Today, games aren’t launched when they’re ready. They’re released when the market demands they be ready.

AAA game launches cross that awkward gap between digital and retail sales. The major publishers are essentially infrastructure built to support retail launches – in most boardrooms the digital and online sales play second fiddle to the guy who sells boxed copies into Game or Gamestop. That retail model demands strict schedules well in advance: to align stock purchases, pre-order campaigns and the vast marketing spends that accompany any retail launch. Major game launches are high-speed bullet trains that have to meet their schedule, stability and quality of the game be damned. 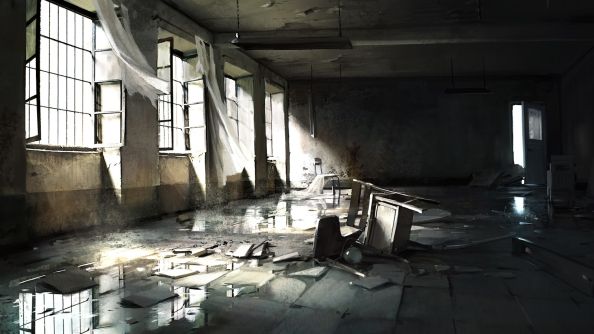 There is some hope. I think the best model for launching these systemic, multiplayer games can be seen in Early Access and paid-for alphas and betas. There’s a level of honesty in paid-for alphas and betas that I think the rest of the industry should take on board. Right now, in AAA land, betas are little more than a marketing exercise: a checkbox in the “preorder bonuses” list.

Elsewhere on the PC, betas are working. Dota 2 spent over a year in beta, and came out a far better game. Path of Exile spent a similar time in paid for access. War Thunder has gone from zero to five million players in a year following the same methodology. Planetary Annihilation, Kerbal Space Program, heck, even Minecraft (even if I hate using Minecraft as an example for anything) are following or did follow a similar model.

Those games didn’t burn all their player’s goodwill the moment they launched, I think they’re better games for their development methodology. Games designed and built in isolation, without constant player feedback are rarely great games.

Part of me blames the last generation of consoles for maintaining businesses models that are long outdated. I hope that the launch of the next-generation of consoles: better connected and able to update and improve their games invisibly at no cost might encourage new, saner business practices.

In the meantime, the only advice I can give is that gamers are very picky with the games they pre-order. Waiting for the game to be finished, or at least released in an acceptable state, should at least lower your stress levels.

Otherwise, we’ll be here complaining about exactly the same issues after the launch of Battlefield 5, 6, 7 and beyond.