Naval Strike is the name of Battlefield 4’s next round of maps – the conveyor belt for which has started rolling at full speed again now DICE have made a concerted effort to tackle the game’s myriad bugs.

Its headline feature is a new Carrier Assault mode DICE have been telling everyone is an explicit tribute to Battlefield 2142’s Titan mode. There’s one image of that, and three others, below. 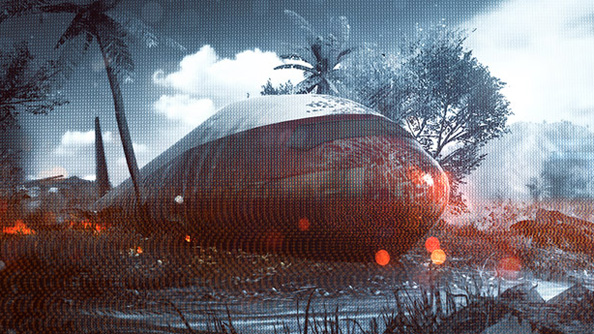 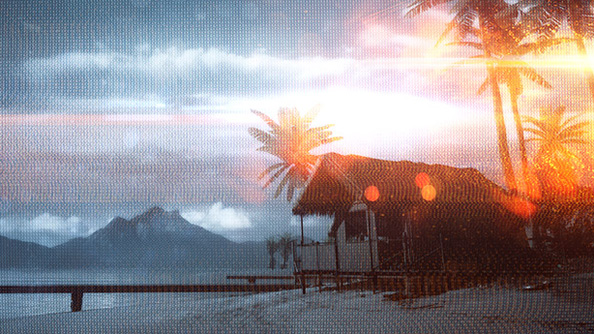 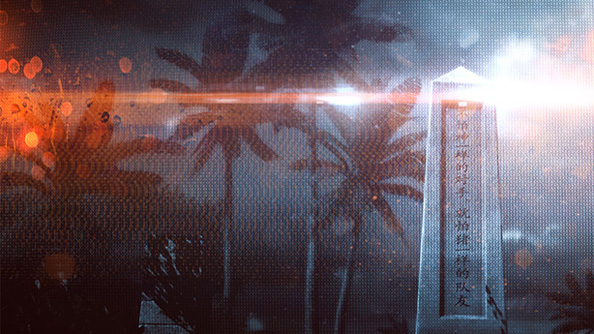 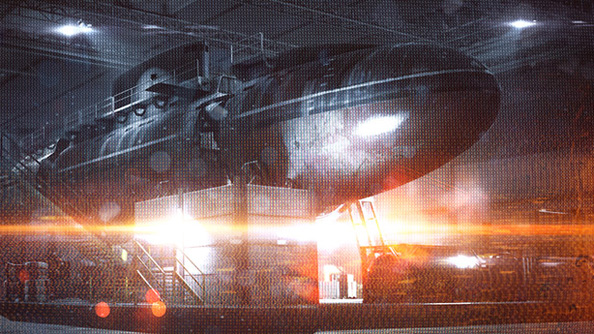 “You start out fighting a big-scale war with sea, land, and air vehicles controlling the map, and then everything evolves into an infantry-focused, close quarter fight inside both carriers at the same time!”

Are memories of Titan mode enough to merit a purchase here? Or are Titanfalls more your thing these days?