DICE have sent out invites to the reveal of Battlefield 4 at GDC on March 26th. We’ve known for a long time that Battlefield 4 was coming, when EA offered Battlefield 4 beta invites with pre-orders of Medal of Honor: Warfighter in 2012. We’ll certainly have more information come GDC, so stay tuned to PCGamesN.

Details are all but absent, but it’s safe to speculate that it will be set in some sort of a post-modern setting much like ARMA 3.

The stakes have gotten higher for the Battlefield series since Medal of Honor imploded with last year’s dud-release of Warfighter. That leaves Battlefield as EA’s sole competitor for Call of Duty in the military shooter genre. Unless you count Army of Two, which we don’t because, come on. They wear fetish masks to war.

Here’s some more artwork courtesy of Kotaku. Note the lack of masks, which lets you know this is a serious war shooter. 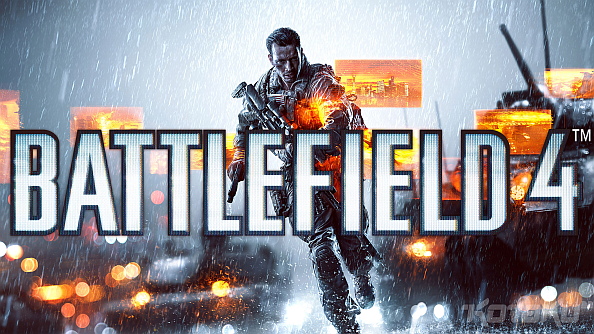 Here is what we want DICE to show off at GDC.