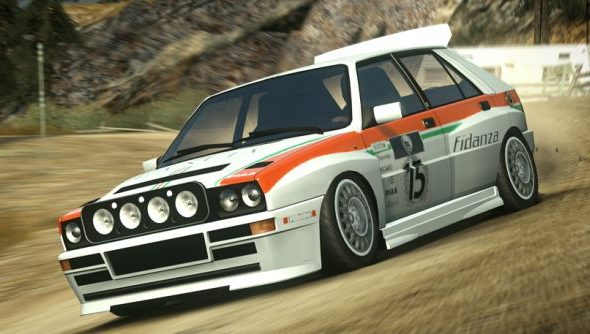 A 64-bit operating system is able to use the processor and memory of a PC more efficiently, resulting in faster loading times and bigger memory caches. 64-bit processors have been available to consumers since 2003, and although Windows XP, Vista and 7 come in 64-bit variants this didn’t stop Andersson plugging Microsoft’s new operating system. “If you are on 32-bit, great opportunity to upgrade to Windows 8,” his tweet continued.

Developed by DICE for Battlefield: Bad Company in 2008, the current Frostbite Engine powers DICE’s own Battlefield 3 and Need for Speed: The Run, and it’s set to run Medal of Honor: Warfighter and Command & Conquer: Generals 2. It could potentially power Battlefield 4, as well as any number of sequels to current EA franchises.

We actually find it hard to imagine anyone’s running a 32-bit version of Windows. Battlefield 3 required a Core 2 Duo processor, and Windows 7 retail units came with both 32-bit and 64-bit versions of the software. According to Steam’s most recent hardware survey, 54% of Steam users were running Windows 7 64-bit, so it’s a bit of a no-brainer for DICE.