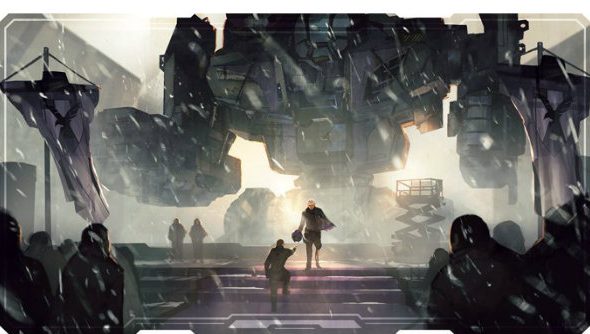 The real-world story of the BattleTech series is more confusing and impenetrable than the space politics of its fictional universe. It’s seen several partial buyouts, more than three decades of intellectual property changing hands, and a confusing and largely confidential legal struggle over two countries’ copyright and trademark laws. And it all started with anime.

If it’s able to get past the legal trouble, here’s how Harebrained Schemes is adapting the BattleTech board game for the PC.

There’s no sign of BattleTech’s legal trouble ending soon: there are two BattleTech games due out in 2018 and both of them are being suedfor copyright infringement, despite the fact that one of them is being made by BattleTech’s original creator.

It all started with anime

The trouble started for Jordan Weisman, creator of the BattleTech board game, in 1992 when his company, FASA Corporation, was sued by Harmony Gold. FASA had been selling the BattleTech board game since 1984 without trouble. Towards the end of the ’90s FASA began branching out into tie-in novels and licensed videogames – including a pair of BattleTech tactical RPGs from Command & Conquer creator Westwood Studios.

In 1992, FASA tried to license a toy deal with US manufacturer Playmates. The negotiations fell through, but then Playmates went on to design a new robot for its ExoSquad toy line that looked a lot like BattleTech’s iconic Mad Cat. FASA sued Playmates for copyright infringement but lost the case, opening themselves up to a countersuit from one of Playmates’ partners: Harmony Gold. 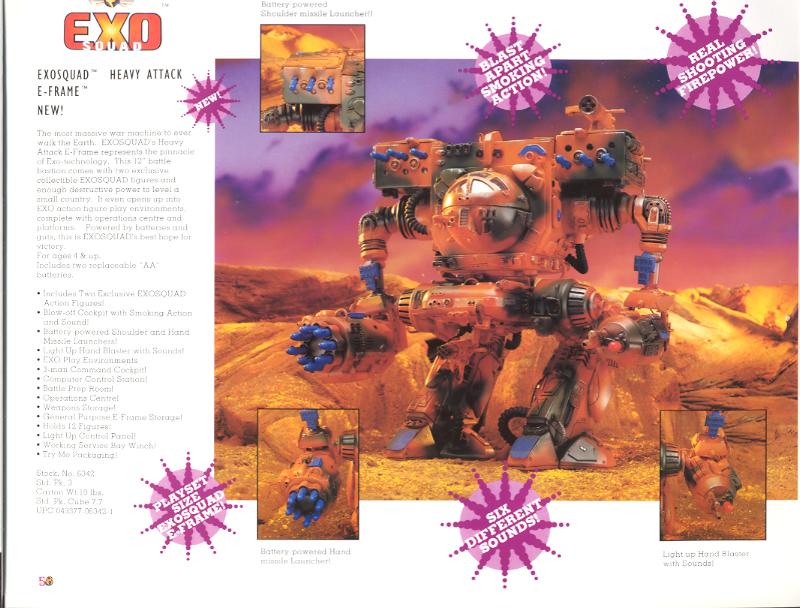 Harmony Gold, then chiefly a television and film distribution company, alleged that several mechs in BattleTech were copies of robots in an anime series it owned the rights to, Super Dimension Fortress Macross. These mechs date back to the earliest days of BattleTech.

At first, it seems like Harmony Gold is just throwing around muscle, but it may have had a point. While FASA designed many of their mechs in-house prior to 1996, BattleTech also included designs licensed from an American model kit import company called Twentieth Century Imports. That company in turn licensed those designs from Japanese anime studio Studio Nue, which was working with anime juggernaut Tatsunoko Production on – yup, you guessed it – Super Dimension Fortress Macross.

Harmony Gold had licensed rights from Tatsunoko to Super Dimension Fortress Macross, which (along with two other anime series) they adopted for American syndicated television as Robotech. Harmony Gold claims they hold exclusive rights for any merchandise based on Macross outside of Japan. 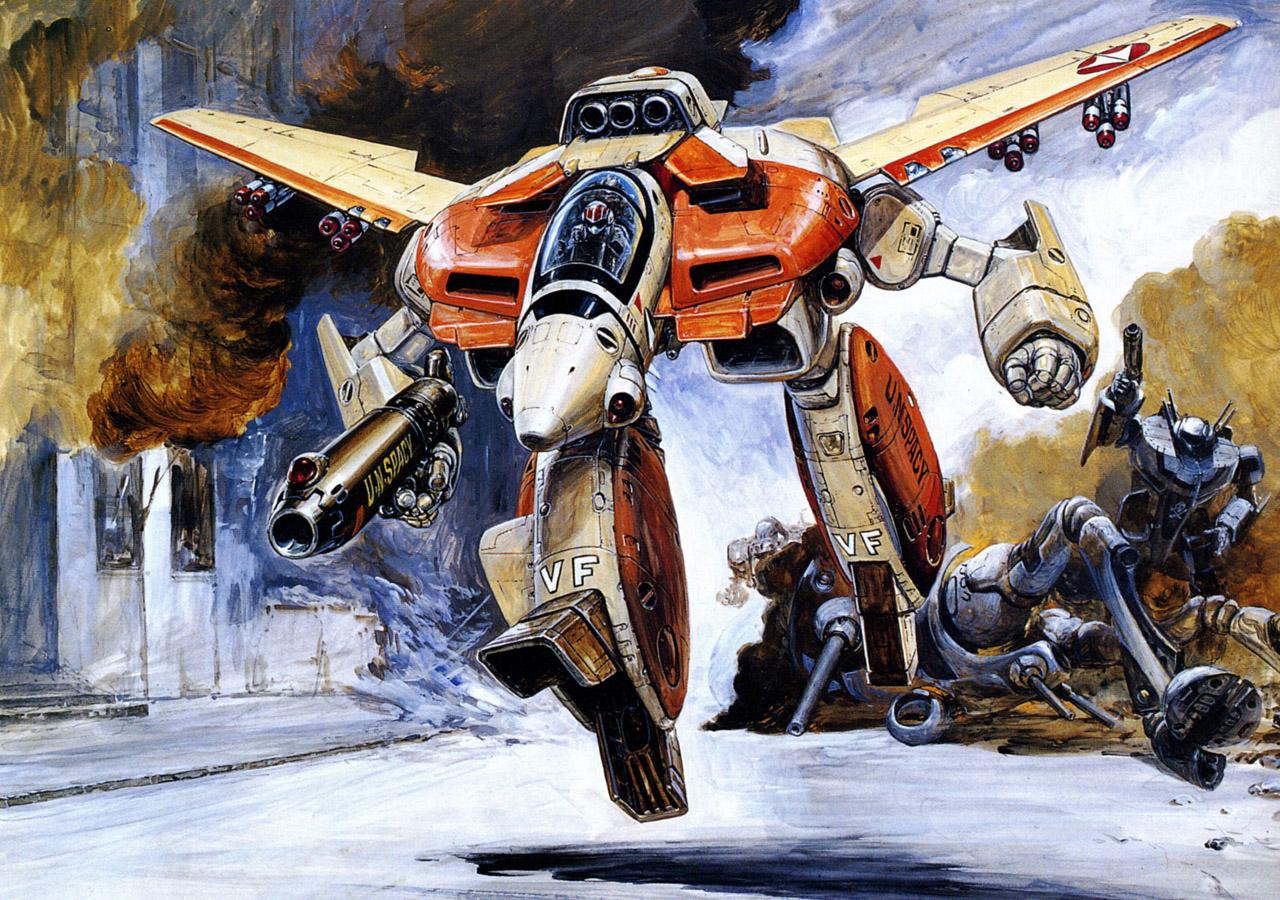 When FASA sued Playmates it drew the attention of Harmony Gold, of course, who looked at the mech designs the company had licensed from Twentieth Century Imports and claimed they were derivatives of Super Dimension Fortress Macross.

FASA ended up settling the lawsuit out of court, and in 1996, as part of the confidential settlement, stopped using any of the robot designs that were also used in Macross. Because of the settlement, it’s never been cleared up whether FASA was in the right. There’s a chance that Twentieth Century Imports didn’t have the right to sell FASA the designs.

After the settlement, the designs Harmony Gold singled out came to be known to BattleTech fans as the “Unseen”: while FASA books could refer to their existence, any art featuring them was removed. 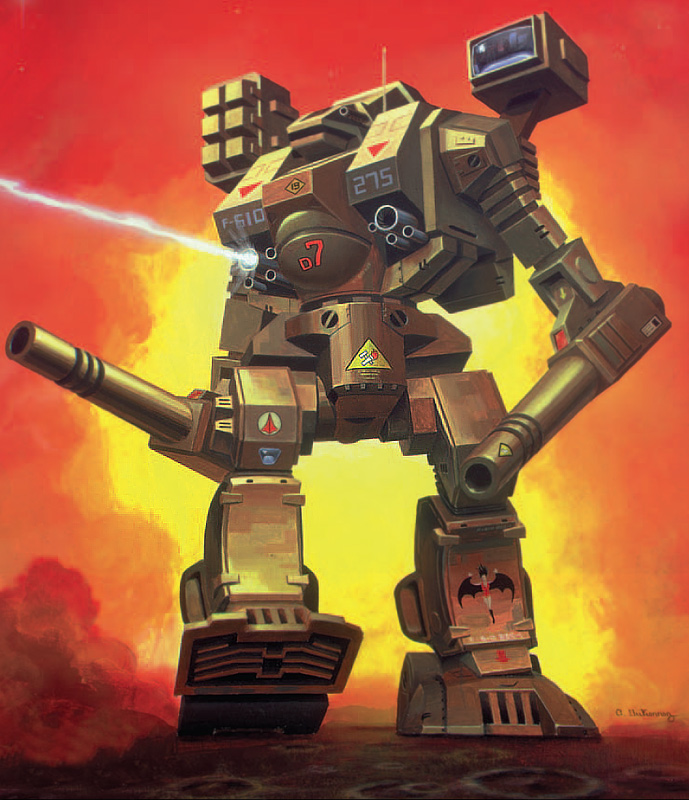 In 1999 Microsoft bought Virtual World Entertainment Group, the company that owned FASA Corporation and FASA Interactive (the game licensing arm of the business), and appointed Weisman creative director of Microsoft Games. Along with this buyout, Microsoft got “exclusive and perpetual electronic rights to the BattleTech property,” although FASA Corporation continued to exist and retained all other non-electronic rights. FASA Interactive, now named FASA Studios, went on to develop MechWarrior 4, MechCommander 2, an unreleased MechWarrior sequel named MechWarrior Prime, two MechAssault games for the Xbox, and a handful of other games before their closure in 2007.

None of the titles developed by Virtual World Entertainment Group or Microsoft’s FASA Studios included the ‘unseen’ mechs. 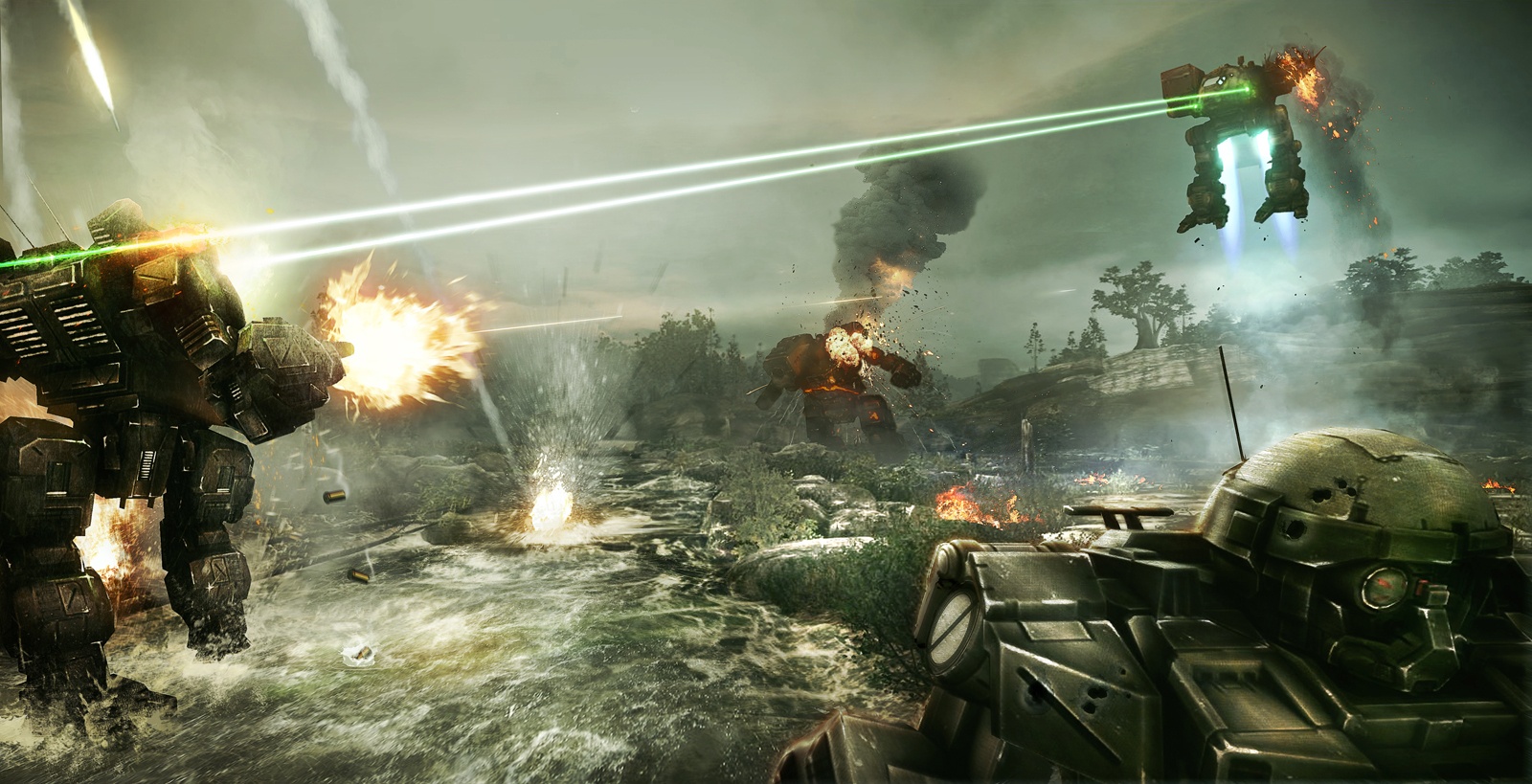 Microsoft closed down FASA Studios shortly after the release of Shadowrun in 2007. Weisman left Microsoft and formed a studio called Smith & Tinker, licensing the rights to MechWarrior from Microsoft. Weisman then teamed up with Piranha Games to pitch a new MechWarrior game, but, because Microsoft wouldn’t let any future MechWarrior game release on the PlayStation 3, they had difficulty finding a publisher.

Piranha eventually struck a deal with Infinite Game Publishing, who stumped up the money to buy the licensing rights to MechWarrior from Weisman’s company, and fund development of MechWarrior Online.

Almost as soon as the project was announced the problems started. The first trailer for Piranha’s MechWarrior featured the Warhammer, one of the ‘Unseen’ mechs based on licensed art that FASA and Weisman agreed not to use in 1996. Harmony Gold objected, even sending IGN a cease-and-desist letter demanding they stop hosting the trailer. Piranha claimed at the time that Harmony Gold “had no impact whatsoever on development or signing a deal for MechWarrior,” but Harmony Gold did insist on the removal of that particular Warhammer design, which was based on the original art used back in 1984 by FASA. 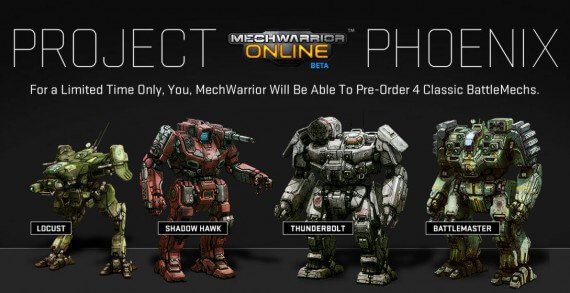 Then, in June 2013, Piranha announced “Project Phoenix,” a new four-mech addition to MechWarrior Online. All of these mechs were loosely based on ‘Unseen’ mechs that hadn’t appeared in any BattleTech videogames since the Harmony Gold lawsuit. However, none of these mechs were based on robot designs Harmony Gold had ever previously claimed. When Piranha contacted Harmony Gold to get their approval on two more proposed designs which were – the Warhammer and the Marauder – the company rejected them. Piranha broke off negotiations and redesigned the two machines, eventually releasing them in September 2015.

Even though neither MechWarrior 5 or Harebrained Scheme’s BattleTech game feature any of the mechs originally based on robots in Macross, in March Harmony Gold filed a suit against both developers. They claim the redesigned Warhammer, Marauder, and other mechs in MechWarrior Online infringe on their rights to the corresponding Macross designs, and that the same is true of the mechs used by Harebrained Schemes.

The suit goes further, though, including designs based on anime series that Harmony Goldhavenever owned the rights to – mechs such as the Locust and Shadow Hawk – and original designs first created by FASA, such as the iconic Atlas. 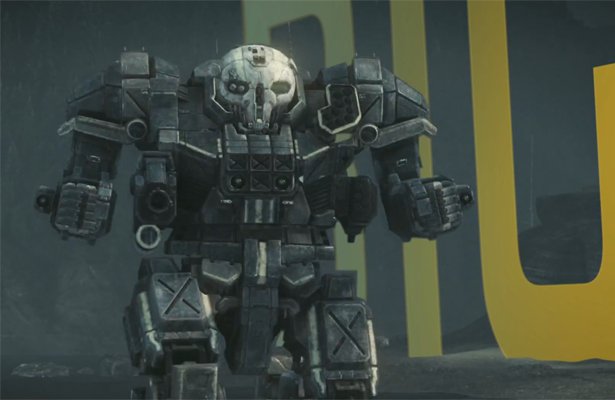 After 25 years of doggedly chasing BattleTech in whatever form it pops up, it appears Harmony Gold is expanding its reach over the series. With the cases against Harebrained and Piranha games due to go to court in the new year, there is no sign of this legal tug of war coming to an end anytime soon.

Weisman and a representative for Harmony Gold both declined to comment.