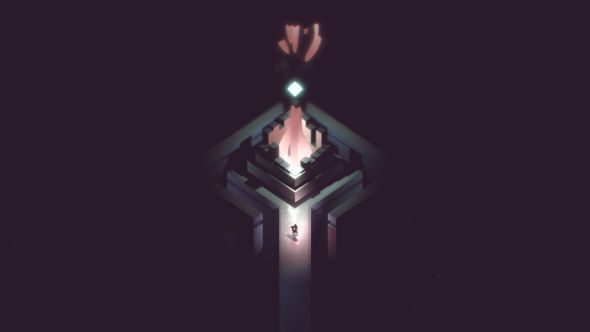 If you were eagerly anticipating Capybera’s new game, Below, and expecting a release soon as we neared the end of Summer, there’s some bad news. In a new post on their blog, the indie developers have said that while they tried to get it out on time, it’s just not up to their standards and they’re not willing to compromise. They also don’t want to give a new window they’d inevitably have to abandon.

Here’s the best indie games to play while you wait.

“We did a lot of soul searching. We knew we wanted to get it into your hands as soon as possible,” reads the announcement. “We knew the game was there, and we’re super proud of it, but we also knew it needed more time to make sure it lives up to our studio’s standards, and the quality that you expect from our games. From the very beginning, BELOW has been our most ambitious undertaking, and we’re just not quite done excavating its depths, or polishing all of its facets.”

It’s not the first delay the game has suffered, originally announced at E3 2013 for an assumed release in 2014, then 2015, before eventually being delayed to this year. Now it could be as late as 2017, and given the release schedule we’re about to wade through, I wouldn’t recommend any indie dev even think about releasing a game before December.

“Instead of giving you a new, loose release window, we will be going dark while we take the time that we need to complete BELOW without compromise,” they say. “The next time you see a major BELOW update, that means our game has a firm release date, which we’ll share.

“Making games is hard but rewarding work. Accepting, even after this long development, that the game needs more time is difficult, but it’s important that we are honest with ourselves as creators, and with you, the players.”

They apologise for the delay and promise the wait will be worth it, and the game will be “truly ready.” Have a read of the full thing if you like.