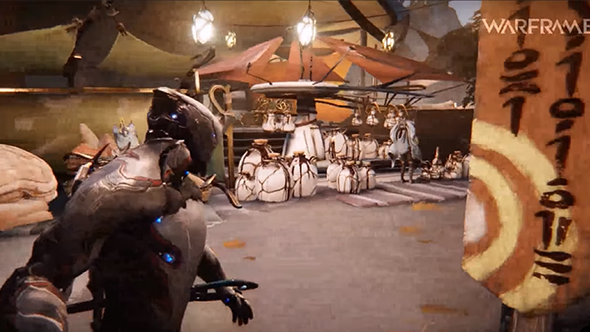 If you’re reading this, you did it. You survived another year. But before we look forward to 2018, we’ve still got to take a minute to look back at the year that came before. Luckily, Valve have provided big list of all Steam’s most successful games in 2017, so we can more adequately celebrate the success of our favourites and denigrate the tastes of the masses playing those games we really don’t care for.

This is still Valve, so if you’re hoping for detailed breakdowns of sales numbers you aren’t getting them – not that other publishers would freely reveal that info, either. Instead, they’ve provided a list of 100 top sellers (measured by gross revenue) of the year. This list isn’t entirely ranked, but it is split between different tiers of sales, with the “platinum” games listed below making up the top 12 sellers of the year.

They’ve also provided the top earners by month of release, and while there’s way too much there to break down highlights I do want to point your attention to December, where the Steam-exclusive anime Nekopara OVA made it into the top list. The power of anime is very real, my friends.

The fact that PlayerUnknown’s Battlegrounds is among the top early access graduates shouldn’t be surprising, but don’t miss the oddball successes like Ultimate Epic Battle Simulator, Portal Knights, and Slime Rancher. Then we’ve got top VR titles ranging from Fallout 4 to Gorn to Job Simulator. Plus they’ve broken down the games with the most concurrent players, but there are more detailed ways to get at that info.

If you want to pore over a bunch of Steam games – many of which continue to be part of the winter sale until January 4 – you can check it all out here.