Trove mods are a briliant addition to this free-to-play Minecraft-alike. They’re an infinite source of re-imagining, with the best and brightest of the community churning out new mods every day. With the help of a handy mod loader tool, you can start playing with mods in just a matter of minutes.

If you’re nodding your head in agreement, here’s our growing list of Trove mods that deserve your attention. Also, for extra gaming goodness, be sure to check out our full list of Trove commands.

How do I install Trove mods?

Mods can sometimes be a pain to install and, if you mess them up, have adverse effects on your game. Thankfully, some clever folk develop tools called Mod Installers, which do all the faff of downloading and installing your mods for you.

Trove is blessed with its very own installer: the Trove Toolbox. Before you read the rest of this article, you should go and install the Trove Toolbox by clicking here. All the mods featured are downloadable through Trove Toolbox, so you don’t have to worry about installing them yourself.

Note: if you’re playing the game via Steam, you’ll need to set the game’s installation path when prompted to

With that out of the way, let’s get onto some of the top Trove mods. 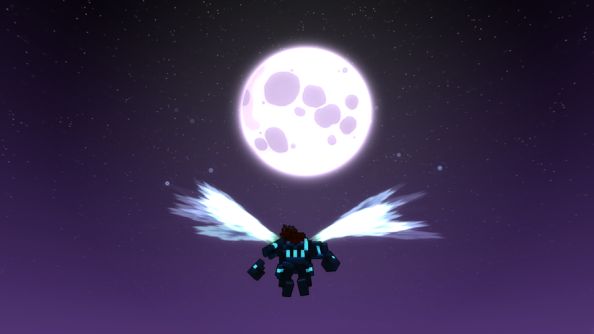 Clouds are a pretty addition to the sky, but sometimes they get in the way of a couple of the game’s pastimes. The first benefit comes when gliding at great heights – with nothing to obscure your sight, you’re able to cast your eye freely across the ground below. Another use is for those who like to build extremely tall creations, where clouds can mess with your artistic vision.

The Trove Display No Cloudsmod will simply purge the sky of clouds altogether, solving those issues in a light breeze. 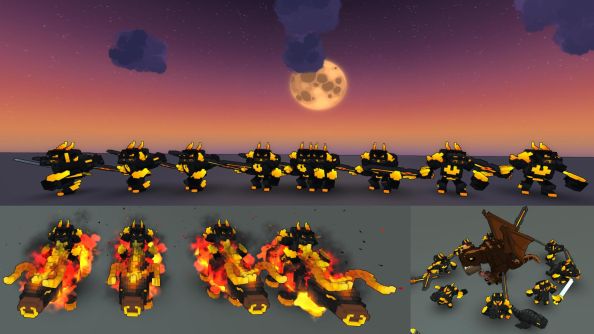 This fiery creation uses the subset lended by the Boomranger costume, and replaces it with a molten ‘Dragon Slayer’ variant. Sword swings will flicker with glowing embers, and your ranged attacks lob lava-filled bombs; in fact, all of your attacks and motions will often result in some sort of combustible effect.

You can combine this with some other fire-themed mods to create something that looks like it was born within the depths of Mount Doom itself. 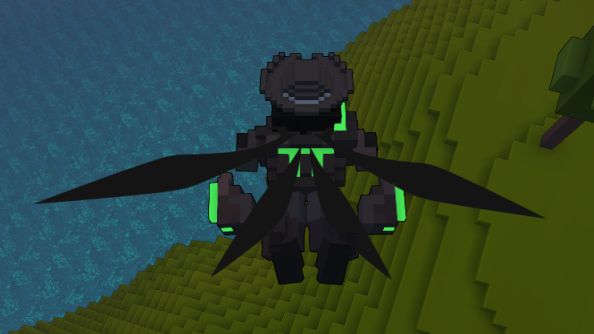 This modreplaces your wings with that of the “Spriggan” – an elf race of the popular anime Sword Art Online. Out of all of the wing mods on offer, this one caught our eye simply because it wasn’t trying to burn a hole in our retinas with neon lasers. It’s sleek, stylish, and more importantly, subtle.

Unfortunately, they only come in a black at the moment, but the creator says that they’re not done yet with this mod, so we could see further options down the line. 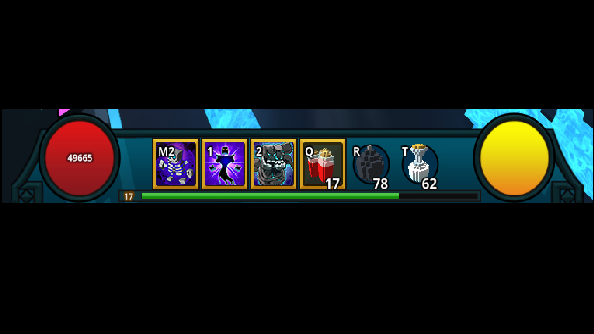 From wings to… things, as using this add-on you can replace your UI hotbar with a completely newer, better one. The AR HotBar was designed simply because the modder behind it got fed-up with the default one.

“I addressed all of the things that made it annoying or hard to use at times,” saysmodder Aleksey. “For me, most issues are with contrast. I’ve brightened both orbs, reduced the shine on them, darkened the borders and made translucent the item backgrounds.”

While it doesn’t do anything functionally different, it just looks a little bit more clear and concise – never a bad thing. 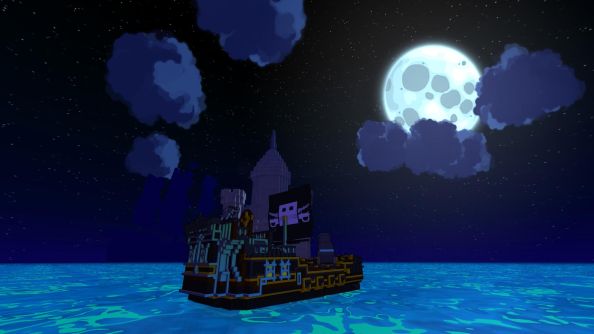 A bit niche, this one, but it’s so charming it deserves a place on this list. Trove Man O’ War modis a replacement mod for those who own a Blocksides Galleon ship, turning it into this monstrosity of a pirate sea vessel. It’s lined with a golden trim, which lets other Trove players know that you’re a swashbuckler who likes to ride in style. Swag and bling aside, it also looks quite eerily during the glowing radiance of a full moon.

The ship’s cannon is disappointedly not modded from the default one, but it’s so menacingly large that it does a good job at deterring any would-be foes.

Do you play Trove with a mod that you think should be on this list? Maybe you’re a modder yourself? Let us know in the comments below and we’ll be sure to take a gander.