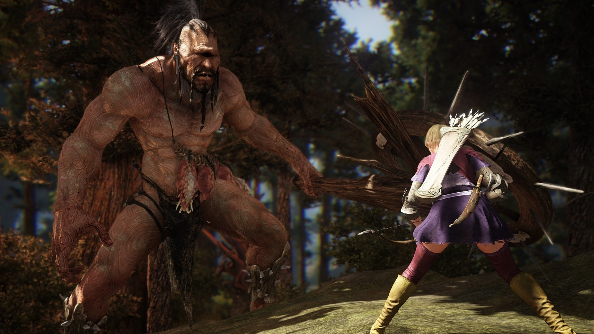 Players have been experiencing issues with server overload in that MMO with a brilliant character editor, Black Desert Online. Fortunately, the developers are on it.

Why not dive into our list of PC’s best MMORPGs, since you’re here.

People have had their character appear in areas where mobs won’t spawn, they’ve been getting disconnected because of server capacity, and have been putting up with other issues related to ithe Korean MMO’s unexpected popularity.

The developers are working on increasing server capacity, however, as they revealed on the game’s official Twitter channel.

@_Aethiru we are working on it, we are also increasing server capacity. Our Apologies for the hassle

There’s no timeframe for the fix, but I assume it’s being treated as a matter of urgency, especially as they’ll be wanting to retain their early players.

Black Desert Online launched on March 3, and you can read our Fraser’s brilliantimpressions on the MMO here.