This is where it pays to be careful, and to do a little research before you get suckered into buying some cheap set of headphones that look like they came out of a Christmas cracker and have the aural clarity of a pair of Styrofoam cups strapped together with a piece of string. Black Friday is where peripherals get cheap, and you’ll find many a cheap no-name headset given a spectacular discount, but are still somehow far too expensive.

Which is where we come in to deliver the best Black Friday gaming headset deals because we’ve trawled the depths of the Amazon (website, not meandering wet thing) to sift out the dreadful tinny cans from the stellar audiophile greats.

And there are some great deals out there, not least from Corsair, a company which has quickly become the king of cheap, but great-sounding gaming headsets. And it’s higher-end offerings are now a good price this Black Friday too. But you can also save a bit on the best HyperX headsets around too… so enjoy.

If you’re looking for other bargains don’t forget to check out our mega Black Friday PC deals page for reams and reams of deals across CPUs, gaming laptops, gaming monitors, graphics cards, and SSDs. 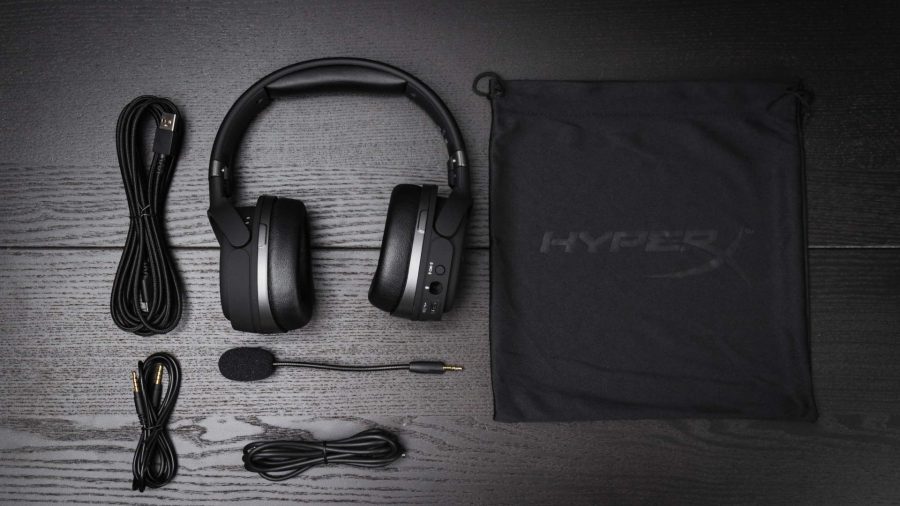 One of the best gaming headsets ever made, and still a classic today.

With a broader frequency range than most, the classic Razer Kraken has been updaeted for 2019.

A solid, well-built gaming headset with the typical Logitech sound. 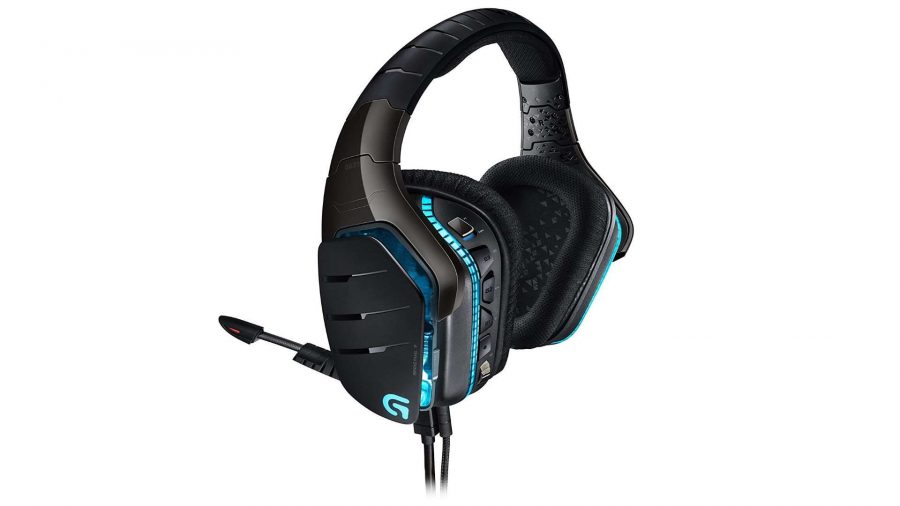 A powerful gaming headset, and you can tell it is ‘cos it’s got them RGBs right?

Having only recently been released, this is a great price for a headset with one of the best mics in its category.

Check out our pick of the best gaming headsets with the latest prices. 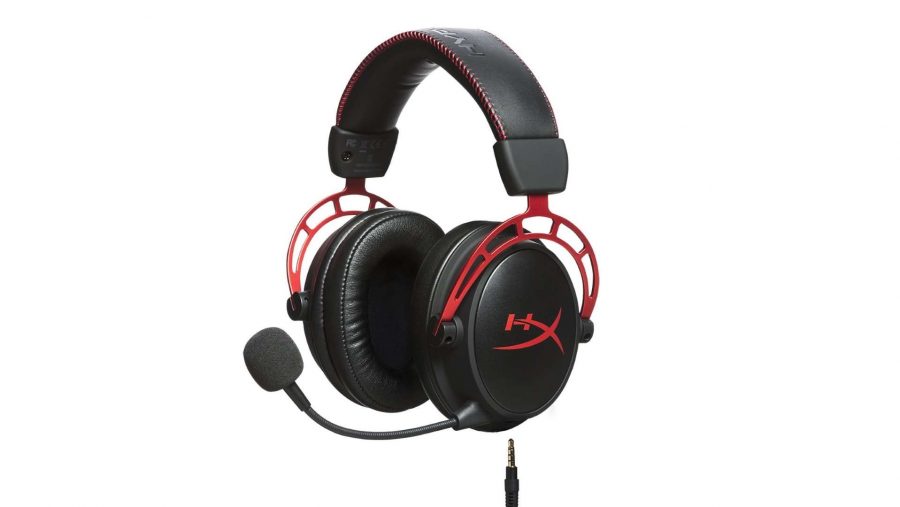 The best gaming headset around today, and with a bit of a discount too. Win.

A great price for a wireless gaming headset, especially one with this level of audio quality.

Stylish Logitech headset, with quality drivers and a hell of a discount. 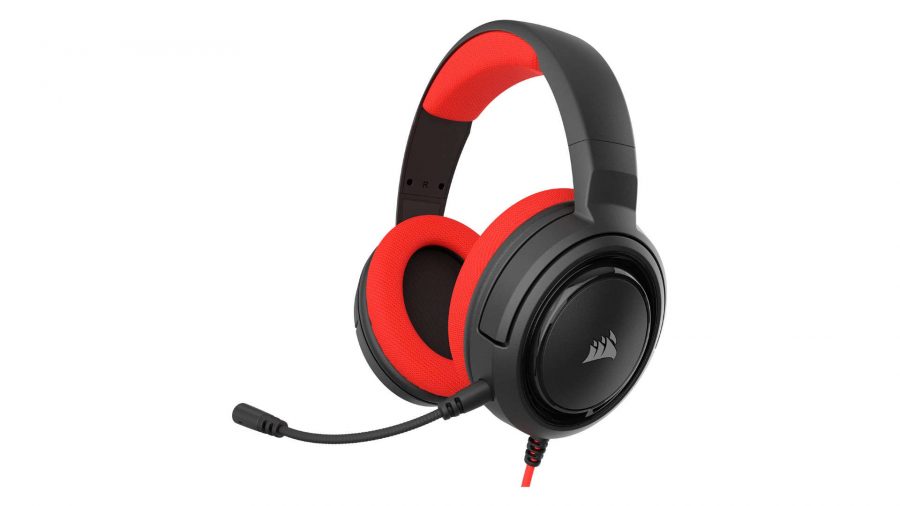 Less than £100 for a set of Logitech wireless headphones is fantastic, and the G533 delivers a great gaming experience.

All the RGBs and all the audio quality Logitech can muster, and for half price too.

Corsair has nailed the budget gaming headset, with unexpected audio quality at an unprecedented price point.

Check out our pick of the best gaming headsets with the latest prices.