Black Legend is a new tactical RPG that takes the turn-based gameplay of XCOM and draws heavily from 17th century Dutch and Belgian history to give it a dark fantasy twist. Its developer, Warcave, puts a slightly lighter spin on their release, calling it an effort by “a bunch of Belgium-based developers to commemorate the Golden Age of a neighbouring country they seceded from in 1830”.

It’s set in the fictional city of Grant, and the player must recruit a squadron of mercenaries to aid in the fight against a deadly, fanatical cult that’s taken over and cursed the urban sprawl. The game features 15 playable classes, allowing for quite a lot of variety when it comes to your squad composition, and plenty of scope for experimenting with different synergies as you progress through the game. You explore the city and pick up quests in real-time, before transitioning into a turn-based combat system for tactical battles.

Black Legend also features alchemy mechanics based on the theory of the ‘four humours’ that prevailed in medical science until the 1850s. Warcave wants to veer away from the classic magic-based combat systems that you see in other fantasy titles: “our design team looked more into the science of the time and stumbled across Humorism and its relation to alchemy,” says Menno van der Heijden, Black Legend’s game director.

“It quickly became a key aspect of our narrative and gameplay design because it provided both a good sense of immersion as well as a unique twist that set us apart from many other turn-based RPGs.” 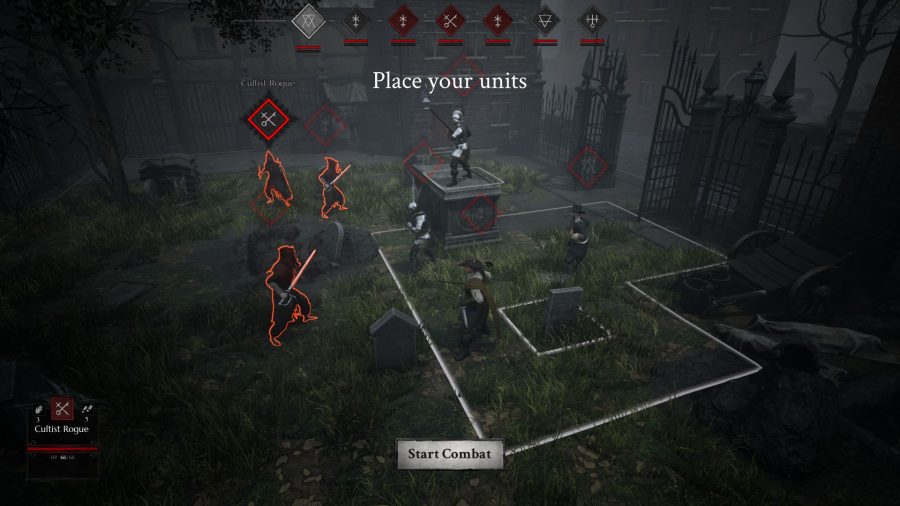 Black Legend’s main campaign lasts around ten hours if you’re in a hurry, with side content adding roughly seven hours depending on how thorough you are. Warcave estimates that the whole game will take new players around 25 hours to beat, but it’s designed with replayability in mind.

“We have a scaling New Game Plus system where you can carry over some character progress while scaling up the difficulty of existing encounters,” explains Heijden.

“Additionally, some side quests are only available depending on the gender of your main character, which can be a reason for completionists to start a second playthrough as a different gender. And of course, there are always achievements to be hunted.” 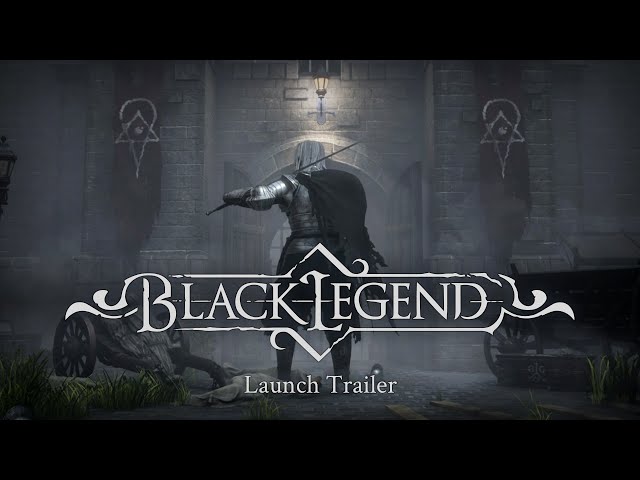 Warcave is also aware of the need to scale the challenge of Black Legend to suit both casual audiences and hardcore strategy game fans. Heijden hopes to strike a balance between giving the player meaningful choices when it comes to difficulty and immersion, without compromising on the story they want to tell.

“Ultimately, we decided to give the player the tools to shape the game’s difficulty according to their preference,” says Heijden. “Want an immersive survival experience in this near-abandoned city? You can disable healing after every fight, which forces you to think about resource management and the consumable items in your inventory. Want minimal resistance when exploring the streets? Turn down the rate of enemy encounters and you won’t have to repeat fights as often after completing them the first time.”

Black Legend is available today for PC via Steam.