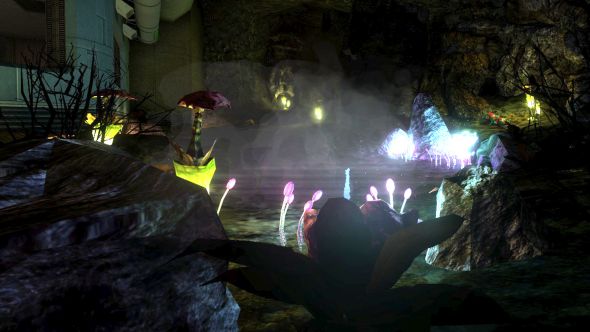 Xen, the climactic final stage of Half-Life in which interdimensional traffic finally flows both ways, is coming to Black Mesa, the community remake of the seminal shooter.

Feeling nostalgic? Check out our list of classic PC games on Steam.

A cheerful update on Black Mesa’s Steam page this morning announces that developers Crowbar Collective are “targeting a summer 2017 release” for Xen, and “have completely redesigned and expanded the Xen levels to what we think Valve would have done without the limitations of the time.” 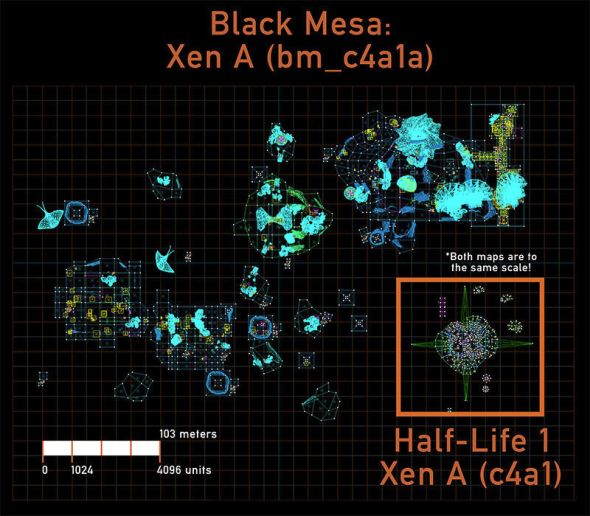 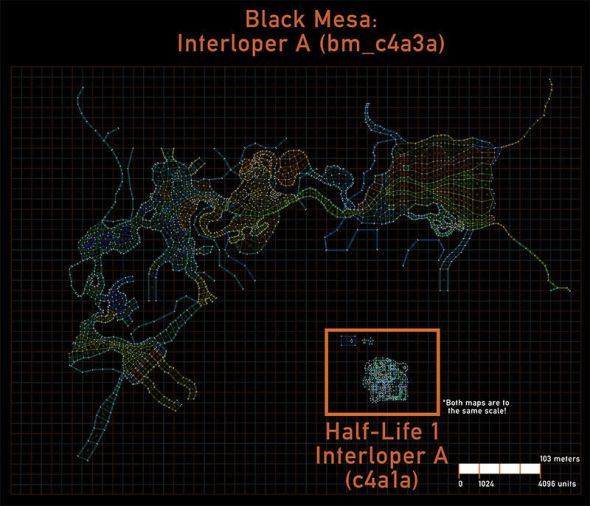 As you can see, the Black Mesa version adds hundreds of metres of physical space to each level when compared to the original, expanding the classic maps by a factor of six or more.

That’s a lot of work for a small team. Crowbar Collective claim Xen has been in progress since Black Mesa first released, which was in May last year.

The Halloween announcement also mentions a couple of bug fixes and the addition of captions in Russian. You can read it in full here, and you can pick up Black Mesa on Steam here. It usually sells for £14.99, but for the next 28 hours, you can grab it for £5.99 as part of the Halloween sale. When it’s finished, Xen will be added to the base game for free.