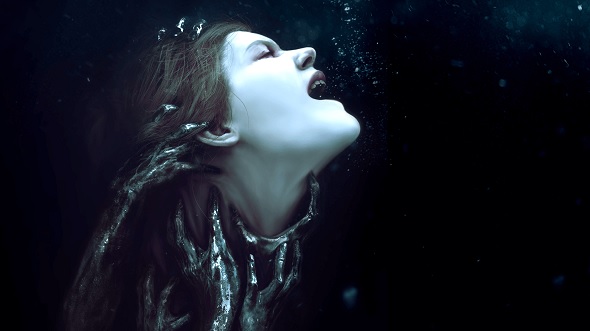 Black Mirror. No, not the TV series, the gothic adventure games – remember? They followed Samuel Gordon as he went on a “journey into darkness,” investigating his grandfather’s mysterious death to discover the truth of what happened to him.

Publishers THQ Nordic have decided to reboot the series starting today with the aptly titled Black Mirror. This time around, the developers are KING Art, who are most known for their The Book of Unwritten Tales series. They’ve introduced to the series new interactions with apparitions – tales from the wispy mouths of ghosts.

It’s a modern reimagining of the original, which means the plot is more or less the same, but this time you’re playing David Gordon – the father of Samuel – as he looks into the torment and madness that haunts his family. It’s a much more psychological type of horror this time around, with full voice acting, and a more dynamic investigation than the original.

Black Mirror is launching today on Steam, Xbox One, and PlayStation 4. So hop on that if you’re into the idea of a gothic horror adventure game. For the more patient, we are giving away 50 Steam keys for Black Mirror – to be in with a chance of winning one just enter via the competition via the widget below.