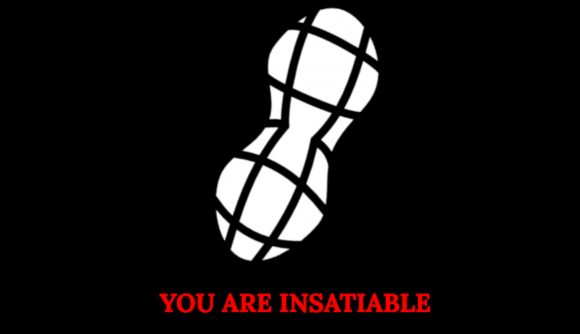 In a press release, the Blaseball devs say that there’s a “99.9% chance” Baseball will return on March 1 for Season 12, just in time for the start of regular baseball’s spring training. Baseball will now run for three weeks at a time, with two weeks between sessions. A new feed will offer better tracking for in-game events, so you don’t have to spend so much time on Discord trying to figure out what’s happening. Also you can buy snacks now?

Look, here’s what (I think) I know about Blaseball. It’s a very silly baseball simulation that takes place in a web browser, with fictional teams. Players influence the outcome of games, and then start to build their own stories out of the absurd things the ‘simulation’ creates. Also, somebody named Jaylen Hotdogfingers came back from the dead, and I think an evil peanut god showed up at some point? I don’t really know, all I can say is what I’ve absorbed from Twitter.

But this is my promise to you, dear reader. I will understand Blaseball this time around. My colleague Ian and I have made this commitment. He’s supporting Unlimited Tacos. I have asserted that Unlimited Tacos drool, and it is, in fact, the Kansas City Breath Mints who rule.

Anyway, here’s a full list of new features from the press release, which I hope to understand in a few week’s time.

You can sign up to partake in Blaseball on the official site. For more, uh… simulation games, you can follow that link.