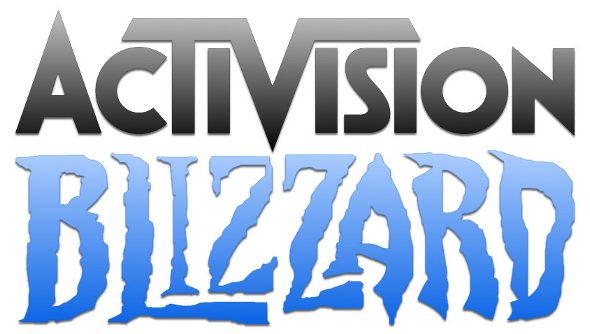 Parents tired of children spending all their money have made a successful assault on Blizzard’s server room. The skirmish is said to have been been short but violent, with many a system’s administrator left dead or dying. The parents had one aim, to prevent their children from making in-game purchases by default.

Blizzard have capitulated to the attackers demands and have now restricted purchases on children’s accounts as standard.

“We will soon be sending out an email to those accounts that have Battle.net Parent Controls enabled,” write Blizzard. “This email will be received by both the Parent as well as the “child’s” account.”

I’m somewhat worried by what Blizzard seem to be implying by “‘Child’s’ account”. Are they suggesting they aren’t children at all but some creature masquerading as a child? Like that 51-year-old man pretending to be Justin Bieber?

Here’s the email they’ll be sending out:

“On January 7, 2014 or shortly afterwards, we’re making a change to Battle.net® Parental Controls: a new default setting will prevent in-game purchases for accounts that have Parental Controls turned on. The account will not be able to:

• Make purchases in the World of Warcraft® in-game Shop

• Make purchases in the Diablo® III real-money auction house (note: the auction house will be permanently closed on March 18, 2014)”

With so many free-to-play games positioning themselves as family friendly or, more specifically, for children it’s important for companies like Blizzard to set the standard. There will always be companies looking to capture children’s attention and use their parents’ money to buy in-game items but if Blizzard teaches parents to expect games to ask their permission to charge their children then those parents will hopefully avoid the games that don’t put safeguards in.