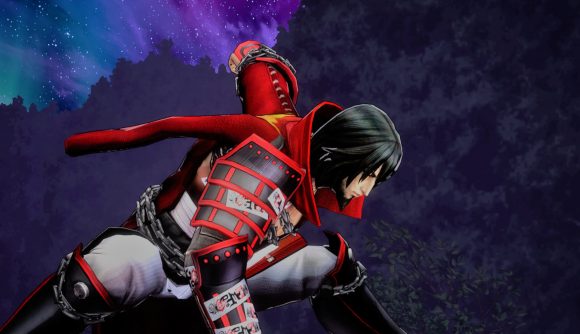 Bloodstained: Ritual of the Night put an extra dash of ‘vania in the Metroidvania world thanks to the influence of long-time Castlevania lead Koji Igarashi, and the devs have kept things going with a robust array of free content update – though those updates have been subject to several delays. But they’re still coming, and now the devs have confirmed a few details about the next new playable character.

“We can confirm that this new character is NOT from the world of Bloodstained,” the devs say in the announcement. “We have been working closely with a well-known partner to bring their character (and a friend) into the game. As with previous characters, you will be able to explore the entire map, though certain abilities will need to be acquired before some areas and bosses can be accessed. Along the way you will be able to increase the rank and class of the character’s special ability to grow in power.”

The Bloodstained roadmap previously put both “special crossover content” and the new playable character in the fourth quarter of 2020. Then in the first quarter of 2021. Now there’s no clear release timeframe, as the developers are dealing with “major technical issues”.

Chaos Mode with co-op and Vs mode with multiplayer are both still coming after the crossover character, too. 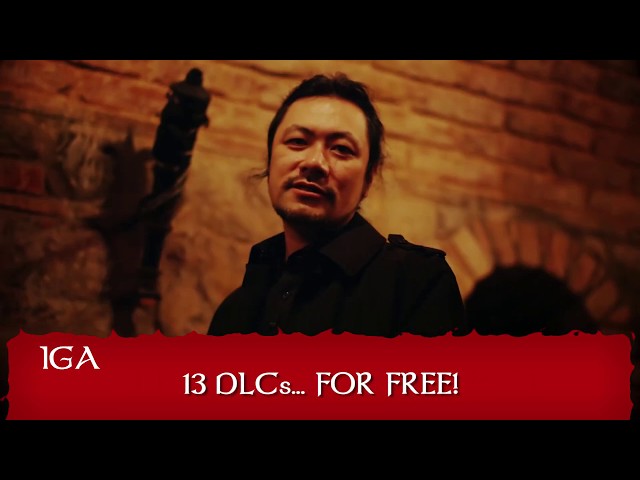