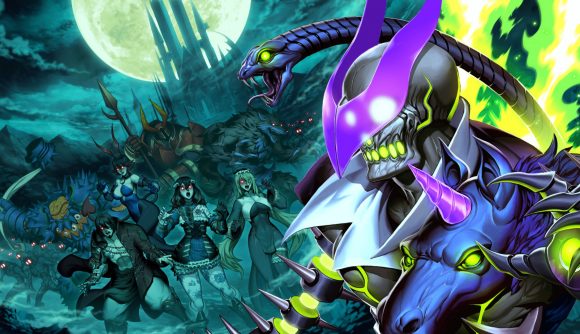 Castlevania lives, even if the actual name is still under the disinterested umbrella of indie publisher and pachinko maker Konami. Long-time series director Koji Igarashi turns to Kickstarter with a spiritual successor called Bloodstained: Ritual of the Night – and unlike many of its contemporary revivals, Bloodstained delivered. Now, the game has sold over 1 million units, and the devs have a year of free DLC planned.

“On this occasion, Bloodstained: Ritual of the Night has sold 1 million copies since its release,” Igarashi says in a video message to fans, which you can see below. “This sales number was our goal and we are incredibly happy about it. However, we have not released all the contents that are planned just yet.”

Alongside the news, the devs have also revealed the free DLC roadmap for the rest of 2020. On June 23, Bloodstained gets a boss revenge mode where you can control one of four bosses from the game to fight the heroes. The salon is expanding with new character customisation options, including a full colour selector that’ll let you choose whatever skin and hair colour you want – not just a handful of presets.

Sometime between June and August, we’ll get a multiplayer update where players can join up online or locally in a survival-focused versus mode, or the semi-randomised boss rush of chaos mode. In that same period, we’ll get another update with both “special crossover content” and classic mode – an “80s-style” version of the game with five stages and a series of bosses. 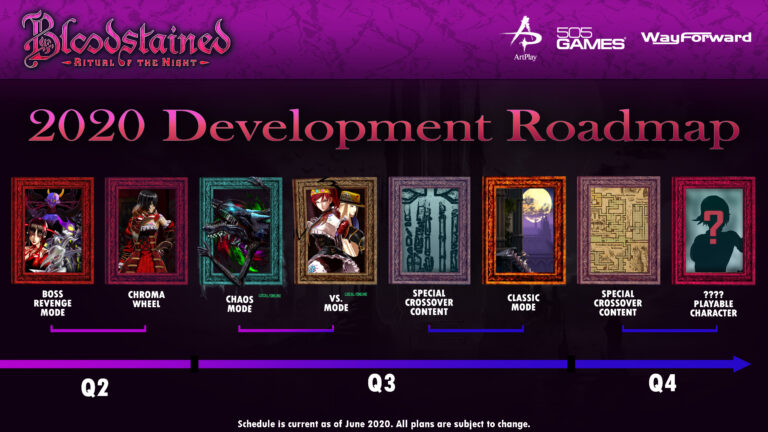 To round out the updates, between October and December we’ll get another round of that “special crossover content”, alongside the game’s as-yet-unnamed third playable character. 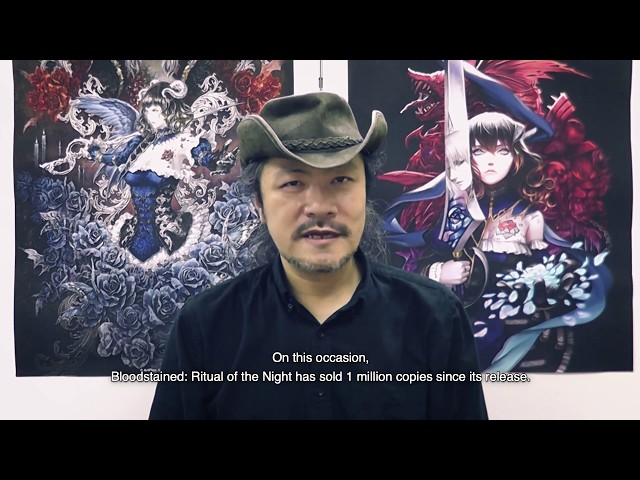 Check out some more platform games if you need additional side-scrolling action while you await all that future Bloodstained content.