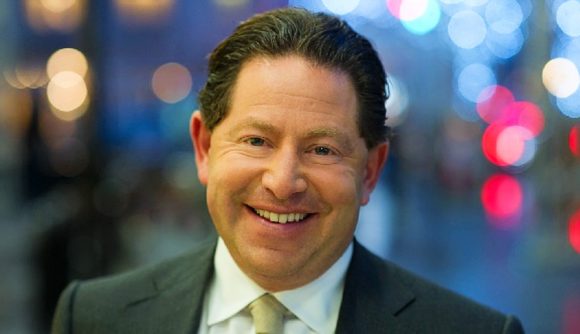 An investment group is calling on shareholders to vote against a revision to Activision Blizzard CEO Bobby Kotick’s salary, as it claims that his contract extension is “too short to significantly impact his total pay for an extended time”.

Earlier this year, Kotick agreed to cut his salary and target annual bonus by 50% in a new employment agreement that’ll keep him at the company until March 31, 2023, at the least. However, the agreement means he could still earn an annual bonus to the tune of 200% of his reduced base salary in 2021 and 2022. Now, though, the new deal has been questioned by the CtW Investment Group, which “works with pension funds sponsored by unions affiliated with the Strategic Organizing Center, a coalition of unions representing more than four million workers, to enhance long-term shareholder value through active ownership”. Its executive director Dieter Waizenegger has called on shareholders to vote against the ‘say-on-pay’ proposal at a meeting later this month.

Waizenegger says that while the terms of the extension represent a pay cut, the extension is too short to “significantly impact his total pay for an extended time”. He further explains that shareholders should reject it as the compensation committee has not addressed “long-standing shareholder concerns” surrounding executive pay practises by extending the contract for less than two years. He also says they should expect to see a longer-term reform of Kotick’s compensation due to the repeated opposition his pay has received over a period of more than just one year.

Another point he raises is that Kotick’s 2021 equity award will accelerate “at maximum payout level, leaving most of the compensation reductions to apply to only one full year, 2022, and as such may only cover the equity award for next year”. 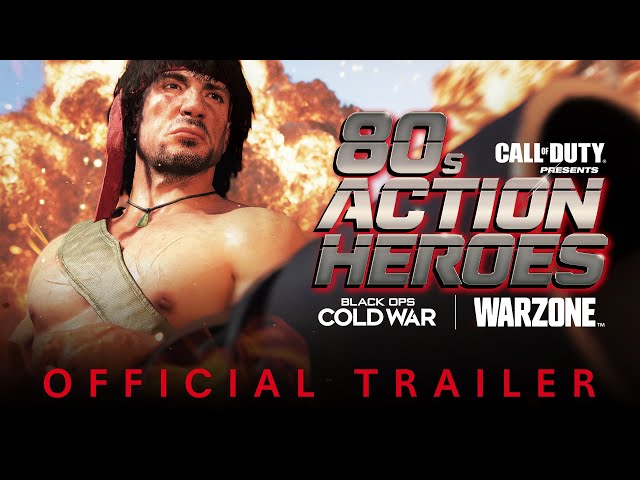 The vote Waizenegger mentions will take place at an annual meeting on June 14, 2021.