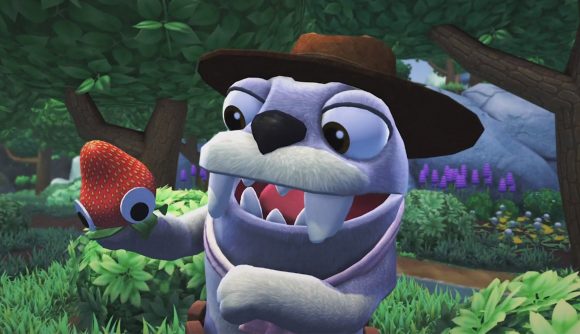 For all the memes, Bugsnax turned out to be a pretty solid game, albeit one with a surprisingly grim twist at the end. At this point, it’s worth noting that we’re wading into spoiler territory, though if you’ve paid any attention at all you’ve probably already gotten the impression that there’s something unpleasant going on with the titular bugsnax – but it seems the early versions of the ending were a lot darker.

“We knew from the outset that bugsnax were dangerous parasites, and in their earliest designs they were not very cute,” senior creative director Kevin Zuhn tells Kotaku. “At some point there was an even worse ending where the Grumpuses become snak-craving zombies that eat each other and then you. So if anything, the game got lighter and sillier over time!”

The actual ending has you discover that Snaktooth Island is really just bugsnax all the way down, and everybody who’s continuing to eat bugsnax will eventually become bugsnax themselves. But you manage to escape the island and all the villagers return to normal, which is a fair bit more hopeful than, you know, ‘everybody became zombies and ate each other’. 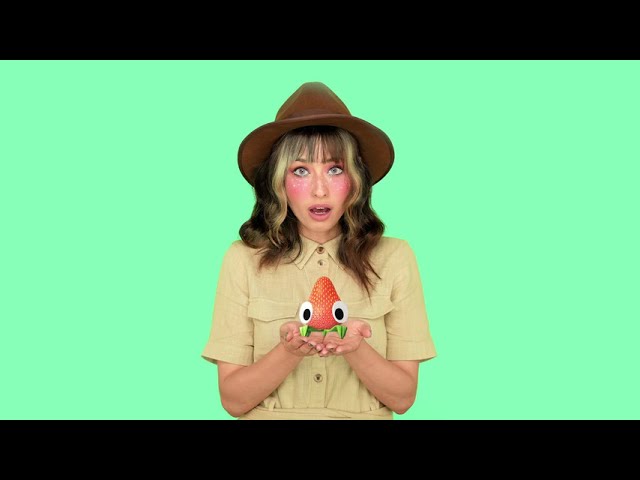