You’re wandering through Ironforge (or Orgrimmar, for all you heathens) during the holiday season. Winter Veil is here, and giant warriors are gathering alongside tiny rogues under the Christmas tree, drinking Thunder Ale and getting merry. People are completing their quests, receiving gifts and feasting on delicious food.

You open your Gently Shaken Gift and receive your Winter Veil Roast, a tasty-looking chunk of meat probably carved up with an axe or dagger. In game, this item restores 2% of your health per second for 25 seconds. A pretty crappy gift if that’s all it is, considering you can buy similar food from any innkeeper for less than pennies.

But that’s not all that it is. It’s also a holiday meal, a way to enjoy the seasonal festivities with your friends, a way to make the game that little bit more warm and fuzzy. But no matter how many times you sit down to eat your Roast in-game, you can never actually taste it. Or can you? World of Warcraft’s official cookbook says you can.

World of Warcraft: The Official Cookbook

From Spice Bread Stuffing to Winter Veil Roasts and Roasted Barley Tea, World of Warcraft: The Official Cookbook has a recipe for every occasion. It’s the perfect way to bring your love for the game outside of Azeroth and into your kitchen. And even if you’re not big into WoW, I can confirm that these recipes are tasty enough to justify trying them out.

My personal favourite is the Forest Rider Drumsticks recipe. This recipe uses seasoned turkey legs – which are surprisingly large, by the way – to replicate the classic WoW meal. Recipes like this one and a whole load of others are found in their respective sections in the book, which takes you step-by-step through recreating the meals.

You don’t have to love World of Warcraft to buy this cookbook. If you love food and want to try some new, slightly unusual but nevertheless tasty recipes, it’s the perfect way to do so. And if you do love World of Warcraft, even better. It’s a great way to bring Azeroth a little more to life, and have something to show for it (until you’ve cleaned your plate, of course).

It’s also a great way to have fun with others you might play World of Warcraft with. If you play WoW with friends or family, and if they’re up for it, you can get together to cook a familiar dish from the game. And while most of the meals are easy enough to make on your own, a helping hand never hurt anyone. 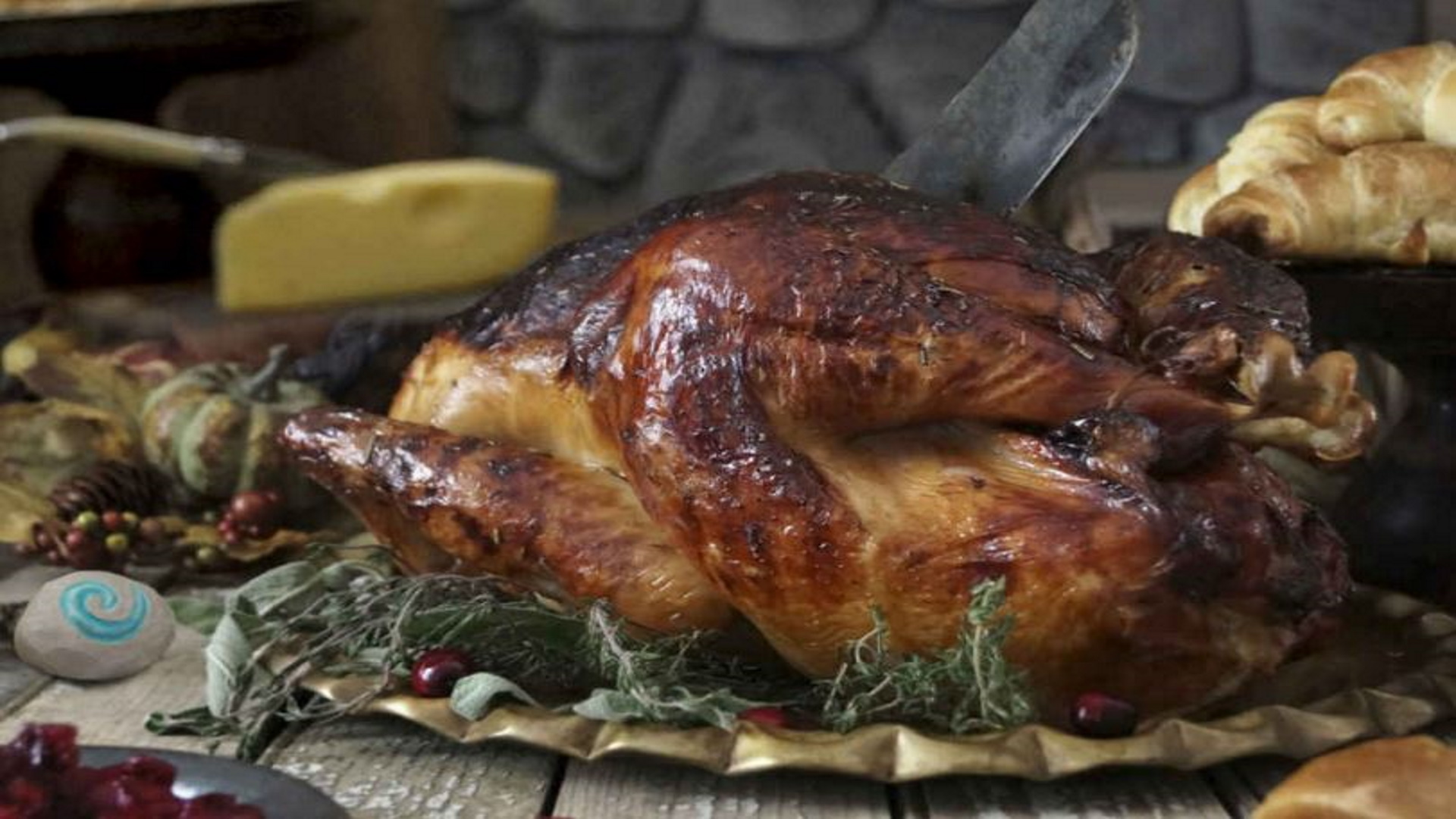 World of Warcraft: The Official Cookbook

Just one, really! This is the official World of Warcraft cookbook, meaning it’s officially licensed by Blizzard. As such, you know that what you’ll be getting is as legitimate as a product that attempts to bring fantasy into reality can be.

While this is the best option for World of Warcraft cooking, it should be noted that there are similar cookbooks by the same author (or chef?), Chelsea Monroe-Cassel. These cookbooks exist for other games, movies and TV series, such as The Elder Scrolls and Game of Thrones. But if World of Warcraft is more your cup of tea, you can’t go far wrong with this one.