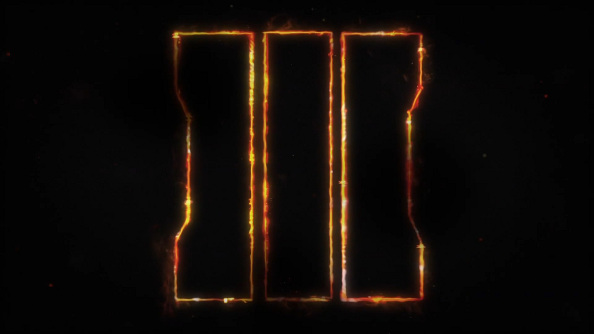 Update, February 1, 2018: Two UK charities have been chosen to receive grants from the Call of Duty Endowment Program.

Two UK charities have become the first to receive Call of Duty Endowment Programs Seal of Distinction Awards. RFEA – The Forces Employment Charity and Walking with the Wounded will both receive a $30,000 unrestricted grant and will be able to apply for additional funding, advice, and support.

The Forces Employment Charity was founded in 1885, and is the leading source of career advice and jobs for ex-soldiers in the UK. The charity’s CEO, Stephen Gledhill, says the charity is “delighted to be one of the first recipients,” of the prize, which will help RFEA “reach even more people who need our skills in finding meaningful employment.”

Walking with the Wounded was founded in 2010 “to provide a pathway for vulnerable veterans to re-integrate back into society and sustain their independence.” Co-founder and CEO Edward Parker says “we are hugley honoured to receive this recognition and the award.”

Original story, September 8, 2017:Activision are bringing its successful Call of Duty Endowment Program to the UK. The service, which aims to help veterans access high-quality employment, has already placed more than 37,000 people in jobs since it was founded in 2009.

Since it was founded, the Endowment programme has provided more than £19 million to charities through donations and other support, helping tens of thousands of veterans find jobs across the US, and securing more than £1.3 billion in first-year salaries.

The programme’s success means that it will now be expanding across the Atlantic, where it hopes to be able to forge relationships with UK charities. To help fund the transition, Activision have announced The Call of Duty Endowment Double Duty Calling Card, which is a bit of a mouthful, but still.

It’ll be available for purchase in Call of Duty: Black Ops III, and will show an animated version of the impact your purchase is designed to have – transforming someone from a soldier to an ordinary civilian. It’ll also give you three rare supply drops for the game, and all proceeds will go to the Endowment Program.