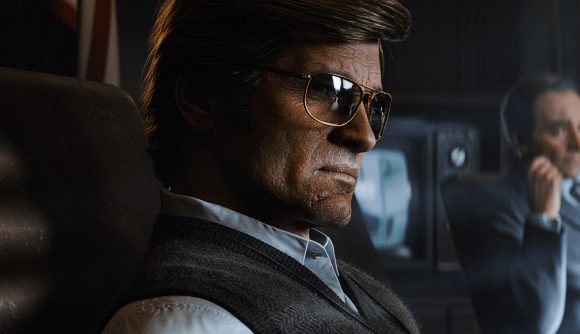 Lockdown boredom is something we all deal with, though it seems prison escapees also can’t avoid it. A man was sent back to prison recently after stumbling across a couple of policemen while out and about in a British town. When asked why he was outdoors during the lockdown, the man explained he was merely going to “get the new Call of Duty” game because he was bored of sitting around.

A report from the West Midlands Police details the encounter, and it’s fairly wild. Police officers noticed that two people had changed direction to avoid stumbling across them. After giving the officers a false name, one of them kicked an officer in the groin before attempting to flee. That’s probably reason enough to throw someone in jail, but it then came to light that the man was a fugitive that had escaped a Buckinghamshire prison last year.

He was serving a 17-year sentence for crimes including robbery and firearm offences that was set to finish in 2024. Naturally, that sentence has been increased by 19 months after he absconded from prison and consecutively assaulted police officers.

“Quite why he decided to risk being returned to prison by making the idiotic decision to come into town during lockdown with a friend to buy a video game will remain a bit of a mystery,” Superintendent Nick Rowe says.

The police officers captured footage of the incident as one of them was wearing a bodycam. If you fancy seeing it for yourself, you can find a link in the West Midlands Police’s report.