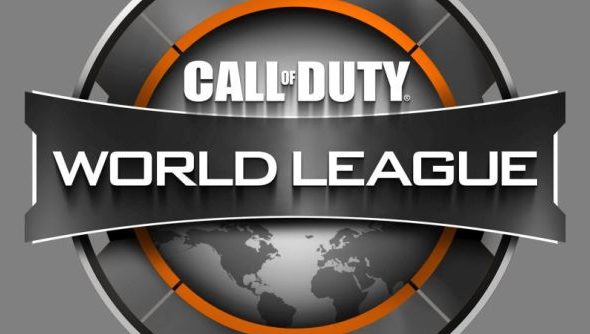 Activision have announced that the Call of Duty championships for next year are being delayed to make way for a new CoD World League that will bring a structure to professional Call of Duty. The series has long been a contender and was one of several console shooters that were the basis of western e-sports before the rise of the PC with SC2 and others in 2010. Now, with this move, Activision are trying to bring some of that back, and keep people interested in the competitive side of their games year-round.

So how will it work? There’s two tiers of competition, the Pro Division and Challenge Divison. Pros compete for big prizes and a spot at the Championships, which has been moved to fall of 2016 to make room for the ranking tournaments. It also means it will be the final event on the calendar before a new game is released each year. The Challengers will be competiting to make it into the Pro Divison, but can also jump straight into the Championships by winning specific events throughout the year.

It’s all gonna kick off in January next year, with qualifiers taking place in December. It’s split into three regions – America, Europe and Australia/New Zealand. Here’s the breakdown of how many teams will come from each:

Those outside of those regions can take part in Challenger events, but won’t be allowed teams in Pro to begin with. No announcements were made on exactly how relegation and promotion will work, or when and where different competitions will take place. No platforms were mentioned either, but it’s looking like a console-focused initiative to begin with. A weird choice, given the popularity of e-sports on PC, but an understandable one when you consider the untapped console market outside of fighting games.

It’s good to see more and more companies investing heavily in e-sports, but I’m not sure CoD’s release model will work for it until they’ve spent a good amount of time perfecting the formula. Whether CoD has that many years left in it as a commercial product remains to be discovered, but the players, teams and scene as a whole has survived this long. $3 million dollars of prize money isn’t likely to harm that.

More info over on the official site and in the FAQ. Any would-be pros out there? Let us know what you think below.