The final DLC pack for Call of Duty: Infinite Warfare, Retribution, has been detailed. It features a smattering of new maps and zombies content before the futuristic game winds down in favour of Call of Duty: WWII later this year.

If you’re eager to see the series return to traditional warfare, check out everything we know about Call of Duty: WWII.

The Beast from Beyond is the name of the new zombies add-on, featuring the return of maniacal director Willard Wyler, who traps the players on an undead-infested ice world at the fringes of the galaxy.

The standard maps are as follows: 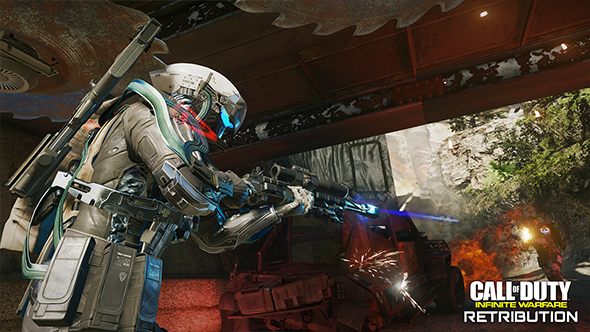 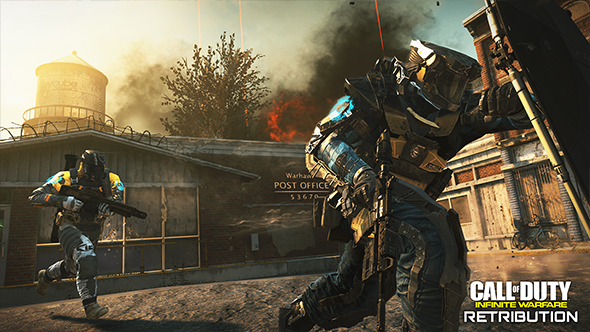 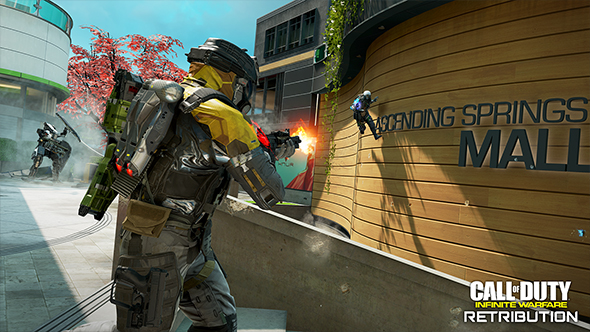 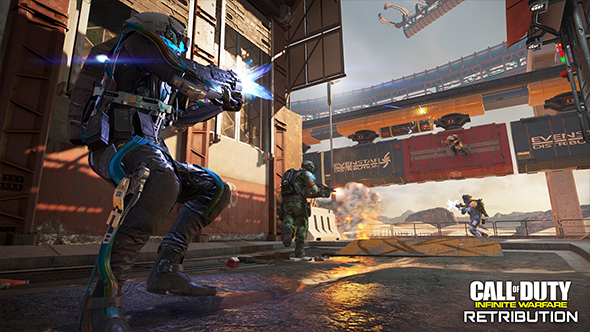 Retribution will release September 12 on PlayStation 4. The PC date has yet to be announced, but Sony’s deal with Activision has typically given them a month of exclusivity on all new Call of Duty DLC releases. Also, you’ll have to own the $49.99 / £39.99 / €49.99 season pass to access the content, since Activision don’t currently offer piecemeal DLC on PC.

Infinite Warfare will be supplanted by Call of Duty: WWII when it releases on November 3, and the latter seems poised to rebuild the series’ reputation after an iffy reception to the last few entries.