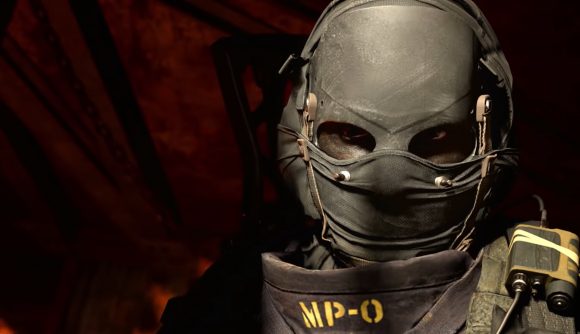 The next step in Activision-Blizzard’s push into franchised esports starts in a matter of days, and the pros have made their picks on who’ll be the team to beat. The Call of Duty League kicks off on January 24 from Minneapolis, Minnesota, and over the course of the weekend we’ll see all twelve teams battle in the first competition under the CDL format.

According to the Preseason Power Rankings, put together by CDL Intel from player and coach votes, the team to watch out for is Atlanta Faze. If you haven’t been keeping up with the team announcements, the Atlanta org is indeed the slightly-rebranded Faze Clan, and it’s packed with young talent that includes many members of the 2019 World Championship team.

Number two among the CDL predictions is Dallas Empire, followed by Chicago Huntsmen. At the bottom of the list are the Los Angeles Guerrillas and Paris Legion, though their low rankings are likely due to the lack of scrim activity to judge the teams by.

You can see the full rankings below.

While Call of Duty League is running on console – in contrast to its sister, Overwatch League – the continued push for franchised esports could have implications for the entire makeup of competitive gaming. Overwatch League has seen success, but it hasn’t rocked the esports foundations, and whether another league in a similar format can do so remains to be seen.

For more on CDL 2020, you can follow that link for a detailed breakdown on what to expect from the league.