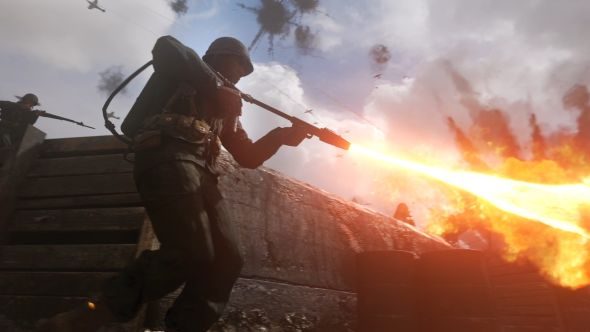 Sledgehammer and Activision just had a blow-out stream on multiplayer information for Call of Duty: WW2. After the trailer yesterday, seen above, they had a lot more to explain about the big topics: Divisions, Headquarters, maps, and the new War mode.

Here’s the Call of Duty: WW2 release date, and everything else we know.

Here’s the Cliff Notes version, and you can see the full archive beneath:

Beyond these key points, it was also discussed that there will be no Nazis in multiplayer or zombies, but you’ll be able to play as a woman in either. The vehicles that were seen in the trailer are restricted to score streaks, though War mode has some of its own. You’ll also be able to call in paratroopers with a score streak. Expect more details on that when we hear more back from the show.

The archive’s up on Facebook. Game’s out November 3 in a holiday period that got a whole lot more ridiculous over the past 24 hours.