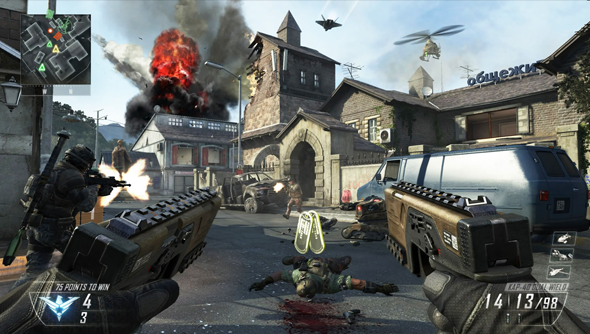 Call of Duty is popular. I’m not rocking any boats with that statement. What make you raise your eyebrows in incredulity is that the combined total of time spent play the game now amounts to more time than humans have existed on this planet.

That’s just one of the facts to come out from Activision about Call of Duty. The others are similarly daunting.

These stats have been pulled from games across the series. Activision aren’t clear which. I’d guess they’re from Modern Warfare onwards.

Let’s start with a simple “My gang is bigger than your gang” chart: 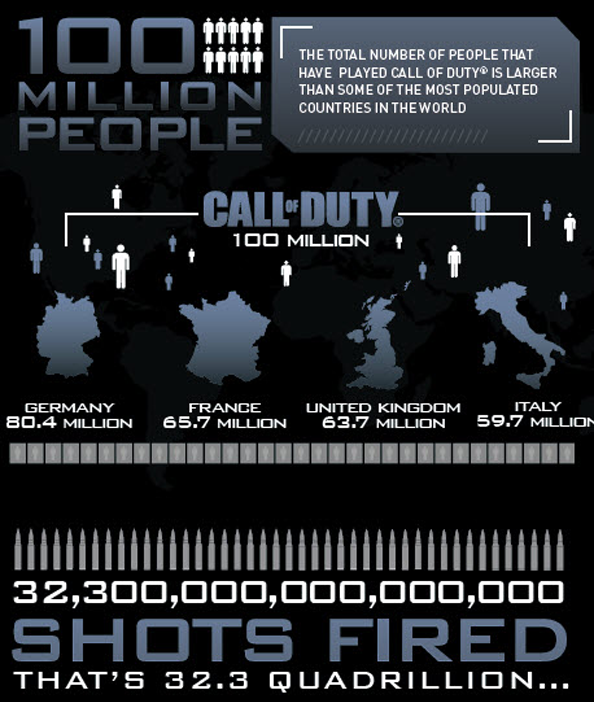 Numbers not your thing? Maybe size impresses you: 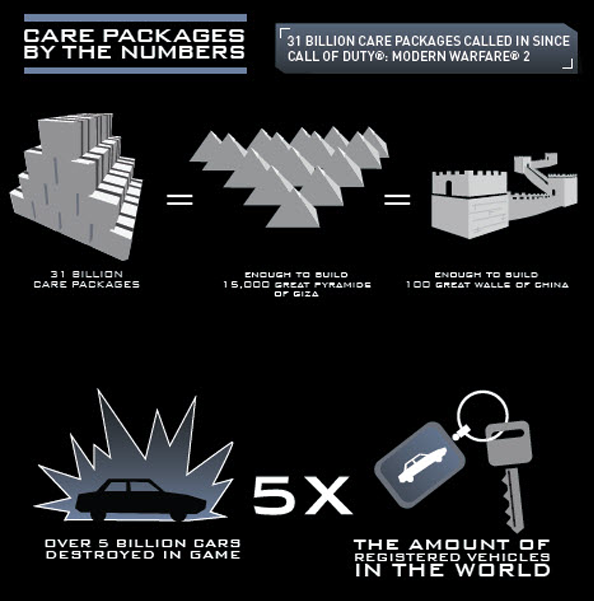 Still not involuntarily whistling with a sense of being mildly impressed? 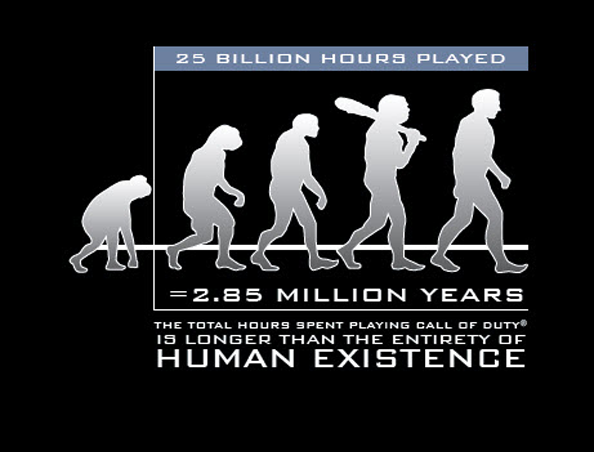