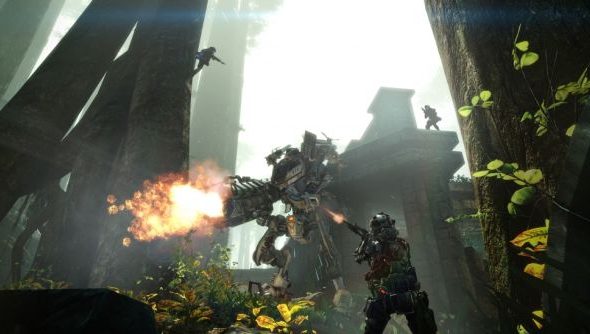 It seems unfeasible to imagine a Jason West whose name isn’t immediately followed by ‘and Vince Zampella’, but that’s the possibility we’re faced with this morning. Sources close to the pair’s new outfit, Respawn Entertainment, claim that West has left the company and that Zampella is now acting head of the studio.

Sources told Giant Bomb that West hasn’t been involved in active development of Respawn’s unannounced first game for a “number of months”, but that his absence had not impacted the game. The title is rumoured to be a first-person shooter, if you can believe that. A sci-fi one.

West and Zampella founded Respawn with the help of EA in 2010. The duo left with nearly 40 Infinity Ward employees to start the new studio, but not before publisher Activision fired them, pulling the trigger a long-lived series of lawsuits. The pair are best-known for creating Call of Duty, having originally jumped ship from EA’s Medal of Honor team to found Infinity Ward in 2002.

If EA and Activision’s long battle for shooter market dominance can be called a cold war, then West and Zampella are its serial defectors.

Respawn are coming to E3 this year, so we’ll know more then. What would you like to see emerge from the studio that’s caused so much trouble, simply by having the audacity to be born?