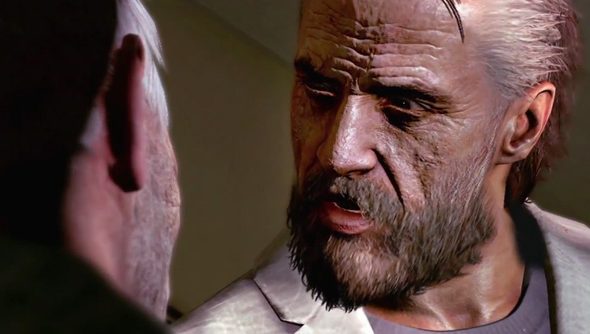 Black Ops 2 will have loads of servers; “huge numbers” of secure, ranked servers, say Activision, but all of ‘em dedicated. What’s more, Treyarch’s latest will continue the grand old mod-less CoD tradition, with no tools to be released publically, now or ever.

Say Activision on the Call of Duty Community blog: “We are providing a huge number of servers around the world at no extra charge – plenty for everyone to enjoy.”

“And we will administer the servers,” they add, rather dourly.

Elsewhere, the blog post explains that mod tools cannot and will not be released due to increased technical requirements, licensing issues, and technology dependencies – not to mention because Treyarch “continually improve and advance our in-house tools for [their] own content teams”, and so presumably don’t have any time left for you or I.

Which is a terrible shame, if one the series’ history has taught us to expect. But should we not demand more from our leading developers, many of whom cut their own teeth on the mod tools of FPS studios before them?

Here’s a list of genuine improvements coming to Call of Duty: Black Ops 2.