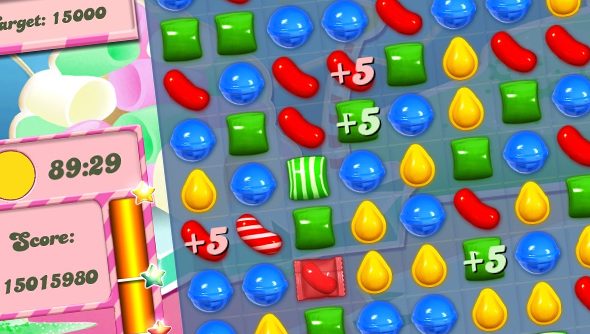 I’ve played Candy Crush Saga for seven thousand hours and decided that it’s no good at all. It was on phones, and now it’s on PC, which is unhelpful because I’d planned on doing things that weren’t playing Candy Crush Saga on PC.

King’s terrible puzzle game for bad people will be the first of several to make their way from telephones to Windows 10 on desktop, which merrily carries on the operating system’s noble mission of unifying PC, Windows Phone and Xbox applications.

Microsoft say thatthe terrible game called Candy Crush Saga that is for jerksshould be available later this year and will come pre-installed for new and upgrading Windows 10 customers. The dumb game played by idiots joins good, classic Windows games such as Minesweeper, Solitaire and Hearts on the platform.

It will also feature cross-play with the iOS and Android versions.