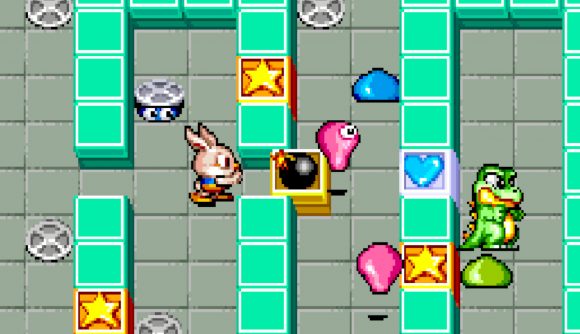 Capcom Arcade Stadium is getting a follow-up, with another round of retro games (and a free game) included in Capcom Arcade 2nd Stadium. The collection will launch on PC (likely via Steam), as well as PlayStation 4, Xbox One, and Nintendo Switch. The 1984 side-scrolling shooter, SonSon, will be available as a free download.

Anyone who buys the Capcom Fighting Collection, due out June 24, will also get Three Wonders in 2nd Stadium. Three Wonders is, itself, a 1991 collection consisting of three original games: platformer Midnight Wanderers, shooter Chariot, and puzzle game Don’t Pull. The games were never originally released as separate titles.

There’s no full games list or release date for Capcom Arcade 2nd Stadium. Capcom’s announcement comes after a number of leaks for the new collection surfaced via store listings, including Capcom’s own update to the Fighting Collection Steam store page. Another listing on the Xbox store backend, dug up by prolific dataminer Aggiornamenti Lumia, suggests that 2nd Stadium will launch on July 22.

Based on Three Wonders and SonSon showing up as the first revealed games for the new collection, it seems likely that 2nd Stadium will focus on deeper cuts from the Capcom catalogue, especially with the Fighting Collection and Street Fighter 30th Anniversary Collection hosting most of the publisher’s notable fighting games. 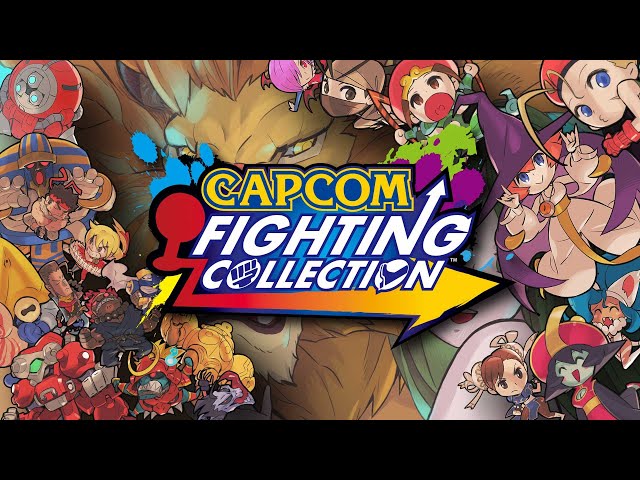