We’ve all been there. You’re at a party when someone – whether it’s a family member, friend, or co-worker – says that they think games are, “Something they don’t have time for anymore”. Maybe they’ve even gone so far as saying, “Games are a waste of time”. You either bite your tongue, shrug it off, or sit them down for a very detailed and entirely rational debate about why they are, in fact, very wrong.

Nothing upsets me more than people with this ignorant view of an art form that’s so important to me. You’re not just insulting my livelihood, you’re insulting my very soul – my psyche is made up of pixels and the old Tomb Raider games, how dare you scorn my way of life? Ahem.

Now, as I’ve got older, I’ve been faced with a whole new challenge: being an adult. With that comes a long list of adult things (playing Timesplitters 2 in my jammies is not, unfortunately, one of them) and the unpleasant realisation that the medium I fought so hard for has slowly turned on me. Now I face that dreaded debate myself; where do I find the time and money for all the games that are being churned out relentlessly?

I used to hate to admit if I hadn’t played a game, especially if it was widely adored or known. Now, however, it’s something I embrace. No, I haven’t played every game in 2019. There, I said it. Instead I’ve been playing catch up with the long list of games that have been quietly prodding me from the sidelines. Here, then, are all the games I didn’t think I’d ever find time for but which I am very glad that I did. 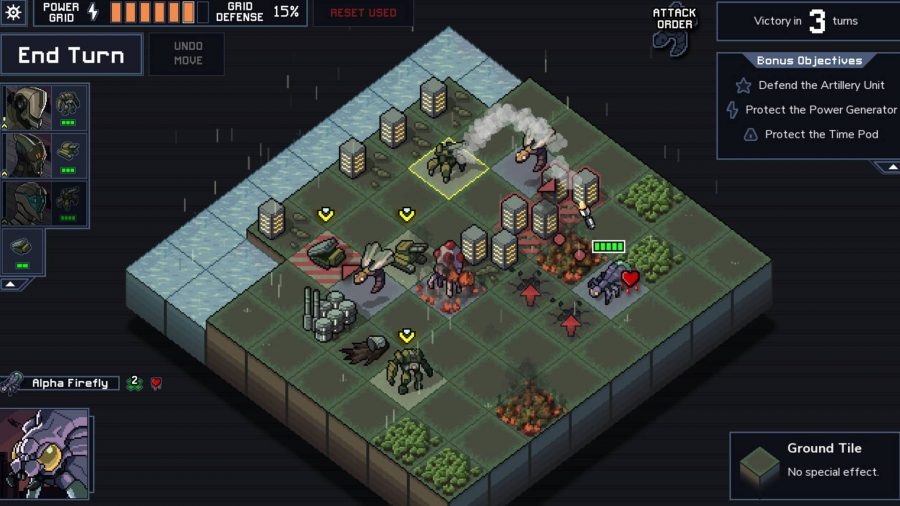 Into the Breach is a turn-based strategy game made up of micro battles in which you control mechs to combat aliens. I wouldn’t class Into the Breach as my kind of game on paper, but actually it’s everyone’s kind of game – I haven’t spoken to many people who don’t like it. There aren’t any lengthy tutorials and it’s easy to get your head around, with each short combat phases. Into the Breach isn’t a huge commitment, and sometimes that’s exactly what you need.

There’s also something really refreshing about gameplay confined to a small grid. With only so many moves available to you, you must continually adjust your strategy, swapping out mechs and pilots, and starting all over again to defeat the alien threat. 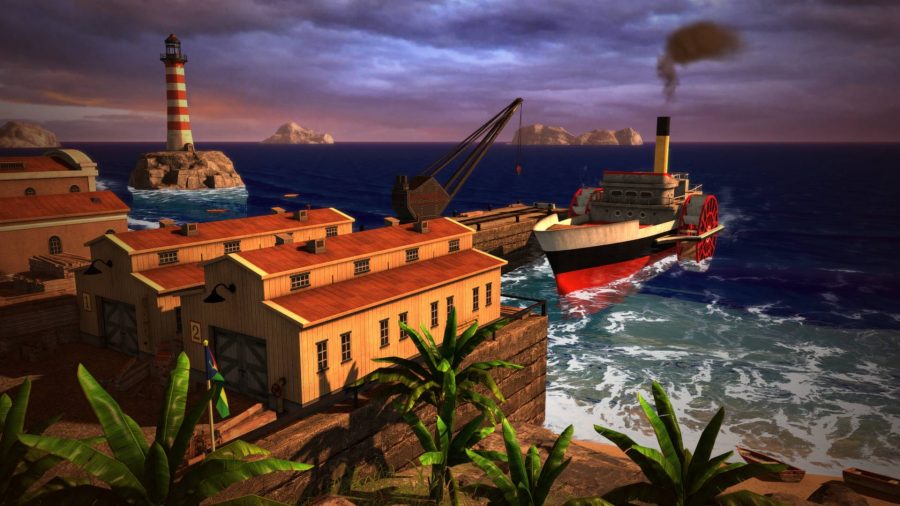 Viva El Presidente! Although Tropico 6 launched this year, I’m still making my way through Tropico 5 and it’s bloody marvellous. Whether the rebels have started an uprising, my army has turned against me, or my island paradise is slowly descending into a corrupt shack-ridden land mass of despair, I’m having a good time.

Tropico 5 is a management game with a solid career mode that has you returning back to islands so you can try to salvage your painful first builds. It’s a lot of fun, imbued with great humour, and makes hay from forcing you to find the balance between testing your sim management abilities and your resilience to disaster – of which there are plenty. 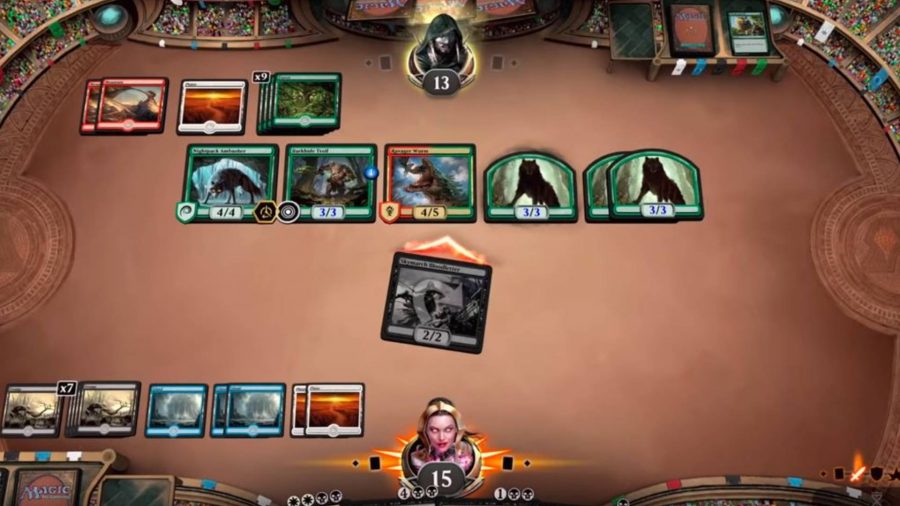 I spent this year getting into the physical version of Magic: The Gathering. My new obsession stemmed from a small starter pack and has grown rapidly into weekends of draft games and a grand collection of cards I am equally as proud of as I am ashamed.

Magic: The Gathering Arena also launched from early access this year, and has given me yet more reason to hone my strategies. Keeping on top of this along with all the other great CCGs out there – including Legends of Runeterra and Hearthstone’s new Battlegrounds mode – means that I’m struggling to find the time to retain my office card queen crown. But mark my words: I will. 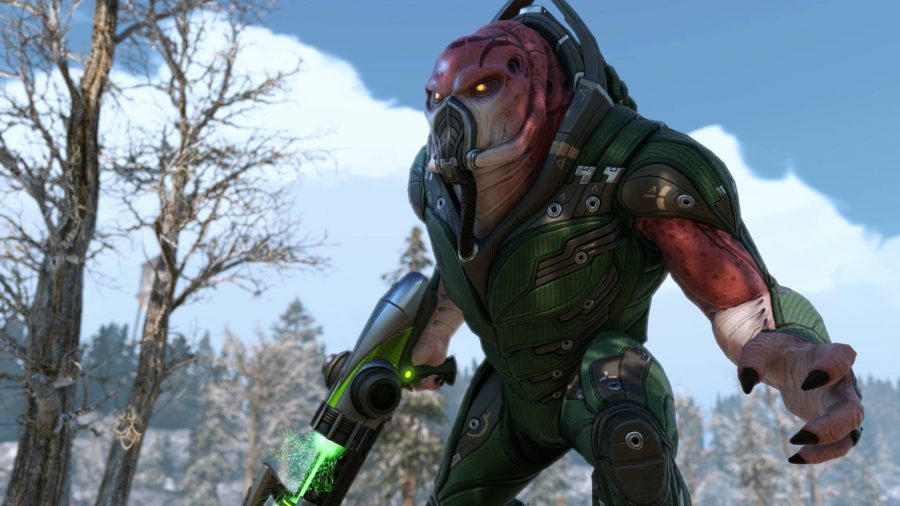 XCOM 2 is as stressful as it is relaxing – a marrying of emotions that leaves me feeling exhausted and thrilled. It’s a devilishly difficult turn-based strategy game where each move is meticulously calculated and planned as you navigate through missions with a team of soldiers at your command.

XCOM 2 is my stay-up-late game. It’s the one that shows on my face the following morning as I arrive at the office recounting tales of my sassy Commander Tombstone and her concession kill shot that should no way have killed everything, but definitely did. The strong bond XCOM 2’s let me form with my fictitious soldier means that I can’t wait to try Phoenix Point in 2020. 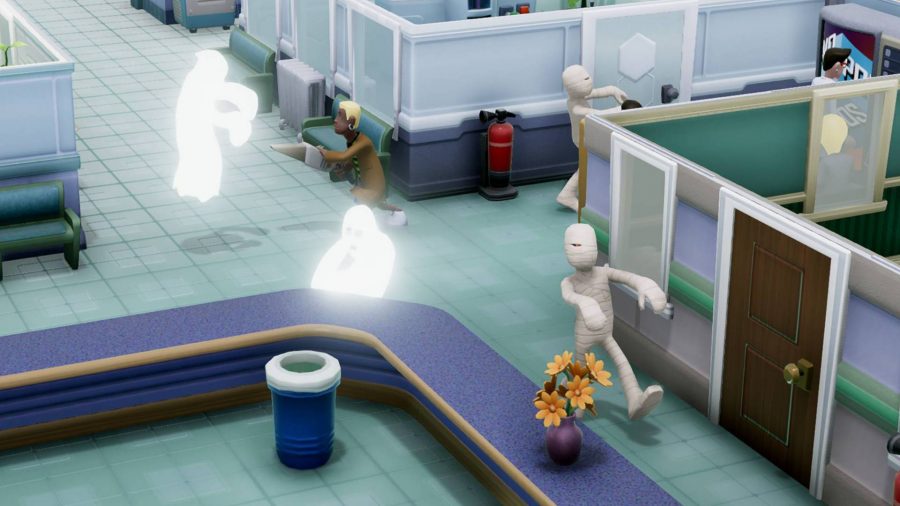 We had a debate in the office recently regarding age. One side took the position that you are Officially Old if you remember Theme Hospital, Labyrinth, or The Dark Crystal (y’know, the proper one from 1982) – seeing as all of those are staples of my childhood, I’m pretty screwed. You can imagine, then, the high expectations I had for Two Point Hospital, the spiritual successor to Theme Hospital. Old as I am, I haven’t been disappointed.

Two Point Hospital is exactly the game I need to tune out with. As with most sim games, five minutes in sim time is five hours in real time and dedicating myself to this game for a whole day is the perfect relaxant. The diseases are zany and unpredictable, the staff are a pain in the arse and constantly complaining, my receptionist has gone for a wander and not returned, my clown clinic is on fire, and people are unhappy about the wait time. Ah, *slurps tea* just like the good ol’ days. 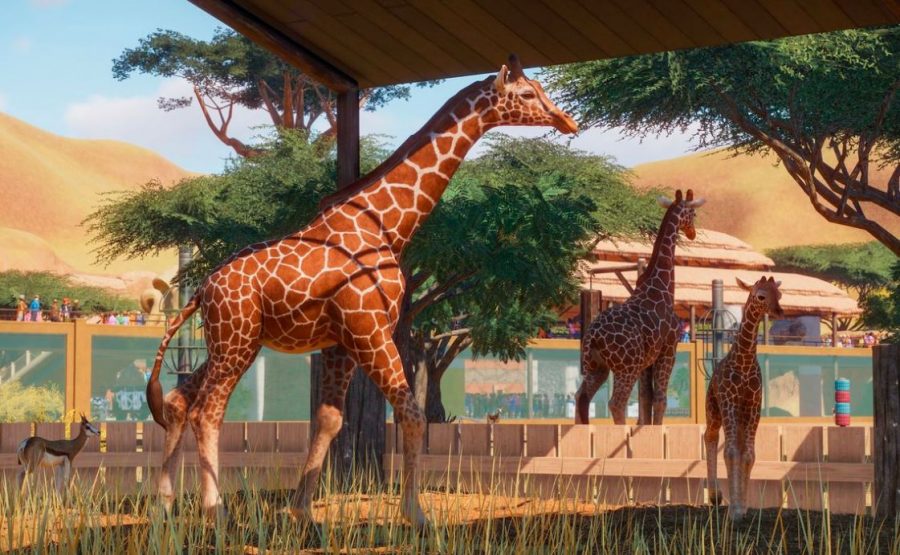 For good measure, here’s an actual 2019 game. Now, full disclosure: I started off loathing Frontier’s zoo management sim. I didn’t want to spend hours navigating around the colossal menu, trying fruitlessly to figure out how to place staff buildings in shells – I don’t care, my workforce can just have standing breaks. But, Planet Zoo is all about letting go a little, and as soon as I started not caring and taking my time, I really started to enjoy it.

The perfectionist in me was forced to disregard the fact that guests were not happy passing the water treatment facility that was keeping my elephant’s habitat nice and clean – animals are the most important thing, after all – and as I let go of my anxieties everything just clicked into place. That is until a new challenge appears asking me to , ‘raise guest happiness to 80%’ – dammit. Ah well, at least the music’s lovely and relaxing.