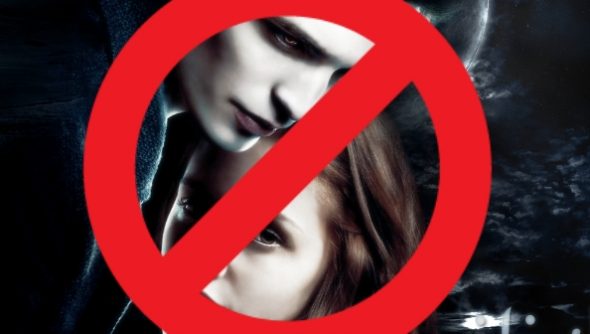 Do you long to recreate in a virtual world the difficult teenage years of Bella Swan, moping through life, desperate beyond belief to secure the love of a sparkling blood sucker with a perpetual frown? Well if you do, CCP’s upcoming World of Darkness is not the game for you. Executive Producer Chris McDonough has said he’s banning the names Edward and Bella from the game.

At the latest press event at CCP HQ in Iceland, McDonough was asked what would happen if an army of Twihards invaded the game, intent on changing the gothic tone of the Masquerade universe into something all romantic, soppy and… *shudder* sparkly.

“Well, we’ve banned the names Edward and Bella, and you can’t make your character sparkle. So, tough break.” explained McDonough.

As a concession for die-hard fans that really must sparkle in the light as opposed to bursting into flames, he added: “You could throw sparkle on your screen and at least there it would sparkle for you.”

So that’s that. Anyone looking to recreate the lives of teenage-girl favoured vampires won’t get past the character creation screen. Supporters of the Campaign for Real Vampires rejoyce.