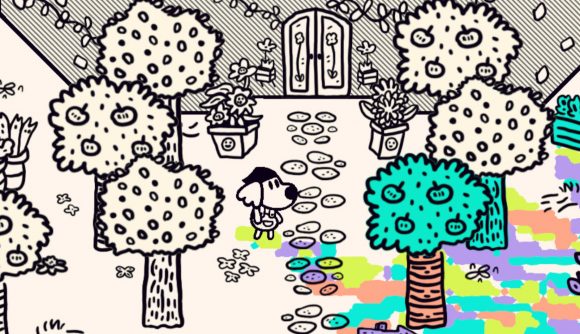 If not the best game of 2021, Chicory: A Colorful Tale is certainly the most delightful. (I’m a little gutted I couldn’t argue it onto our Game of the Year list.) It’s part of AGDQ this year, featuring runner Punchy along with commentary from the indie game’s director, Greg Lobanov. But it seems the real magic happened before the run on the big stage.

In a set of casual practice runs while chatting with Lobanov, Punchy set back-to-back Chicory world records. The second of those records stands at 32 minutes and two seconds, a full 48 seconds ahead of the next-fastest run listed on Speedrun.com. This is in the category for all bosses and trials – any% runs can be as fast as five minutes.

While the actual GDQ run has plenty of insight into the game’s development from Lobanov and info on how the speedrun works from Punchy, the earlier world records pretty much just feature the two of them chatting about other games. I guess it really is easier to game when you’re not trying too hard.

Here’s the moment of triumph in the first world record.

so the day before GDQ, I had @GregLobanov on stream to practice commentary for speedruns and such

naturally, this is when I proceed to set back to back WRs in the category, which was too funny not to keep. pic.twitter.com/QZWrmV3ed0

And the entirety of the second. 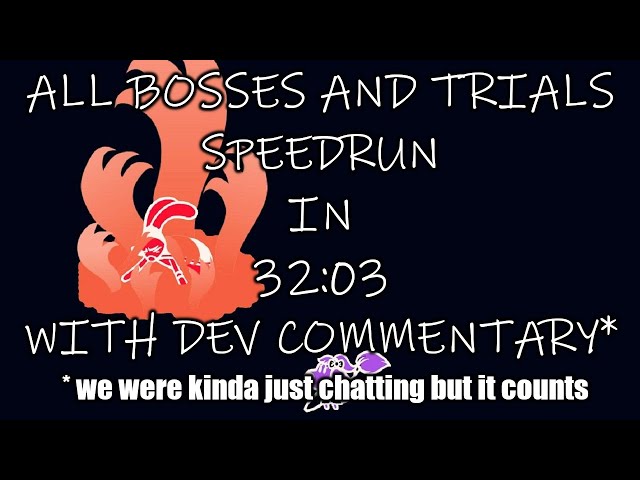 Plus the AGDQ run this was all serving as practice for. 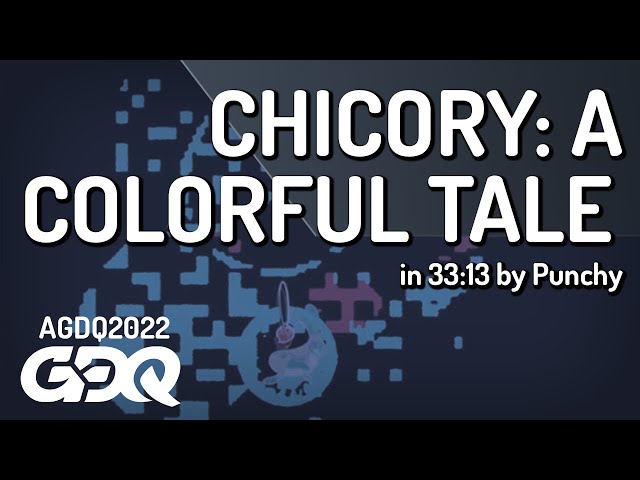 AGDQ itself is doing a speedrun, reaching $1 million raised faster than any event in the show’s history. The current total is over $1.5 million, with more than 24 hours remaining until the show’s conclusion.