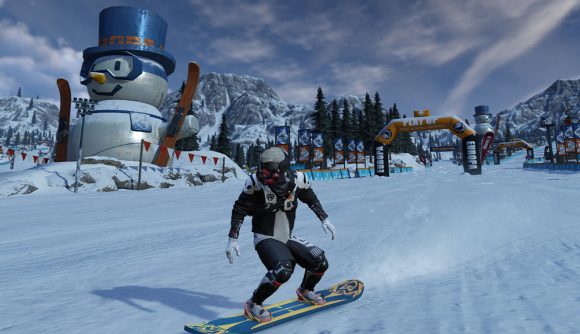 China’s freeze on new game approvals is finally set to end, nine months after it began. A new regulatory board was established earlier this month – the Online Games Ethics Committee – which led to speculation that game licensing would soon begin again. Now it has, and the financial market around the Chinese game industry is already showing results.

Today, Tencent shares closed 4.5% higher and Perfect World shares closed 6.7% higher, as the South China Morning Post reports. Despite the freeze, the Chinese game industry saw 5% growth this year, but that’s the smallest increase in close to a decade. Growth has been in double digit numbers since 2009.

“The first batch of games have been reviewed. We will hurry up to issue licenses,” says Feng Shixin, head of the State Administration of Press and Publications. “There is a big stockpile of games for review, so it takes a while. We will continue to work hard.” The committee had reviewed 20 games when we learned of its existence, rejecting nine titles and recommending content modifications for 11 others.

That review reportedly included rejections of titles including Fortnite, PUBG, and Paladins, but according to analyst Daniel Ahmad, that’s not the case. “The Online Game Ethics Committee does not review games that have already been published,” Ahmad says on Twitter.

The SAPP was founded in April, and it had not approved any new game releases since it was formed in April amid a number of other governmental changes. Now that the body has a subdivision dedicated to gaming, it looks like new games are finally going to be approved once more.