The particulars of the free content heading to Cities: Skylines next week have been revealed, all of which will run alongside the game’s new Snowfall update. What’s more, publisher Paradox are hosting a livestream tomorrow (Wednesday) to show off the city builder’s new features first-hand.

Cities: Skylines features on our list of best strategy games, but you should check out the rest too.

The free patch will be added to the base game, whether the Snowfall expansion is purchased or not, and will include:

The patch will also introduce a new ‘Theme Editor’, used for map modding that’ll allow players to create new map themes. These will range from different terrain styles to “incredible alien worlds”, such as something that looks like this: 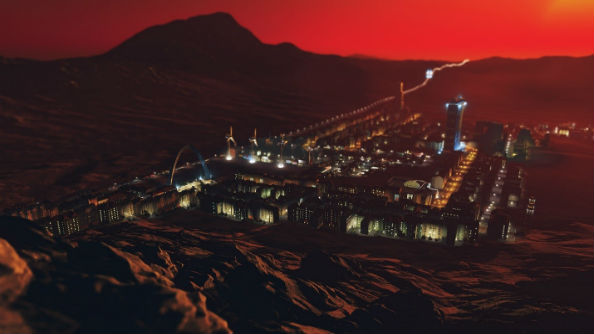 Eerie. Paradox will be streaming these new features and also what we can expect from Snowfall via their Twitch channel on Wednesday, February 10 at 5pm CET/4pm UK time/8am PST.

The new features will be introduced to Cities: Skylines next Thursday, February 18. Snowfall will release on the same day and will cost $12.99.